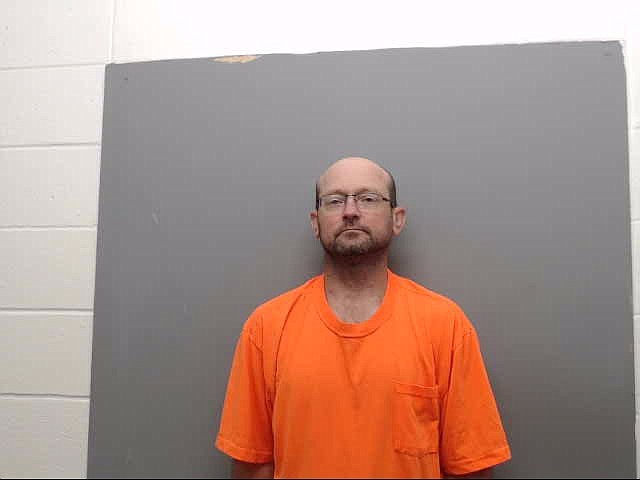 Brandon L. Slaughter, 44, of El Dorado was sentenced to 15 years in the Arkansas Department of Corrections Tuesday morning after pleading guilty to charges against him in the fourth division of the circuit court of Union County.

Slaughter appeared before Judge David Talley, who was substituting for Judge Robin Carroll, alongside his attorney Gary McDonald.

He accepted a plea agreement from the state which agreed to not prosecute the charge of sexual indecency with a child charge but required guilty pleas to the charges of distributing/possessing or viewing matter depicting sexually explicit content involving a child and computer child pornography.

Talley sentenced Slaughter along the terms of the plea agreement: 10 years in the Arkansas Department of Corrections for the distributing/possessing or viewing sexually explicit content involving a child charge and 15 years for the computer child pornography charge. The sentences will run concurrently.

According to previous reporting, Slaughter was arrested by El Dorado police on September 1, 2020 after a West Fifth Street resident reported seeing him expose himself. Police observed Slaughter’s vehicle at a local business later and arrested him.

This story has been altered to reflect that Judge Robin Carroll's substitute for this docket was Judge David Talley.