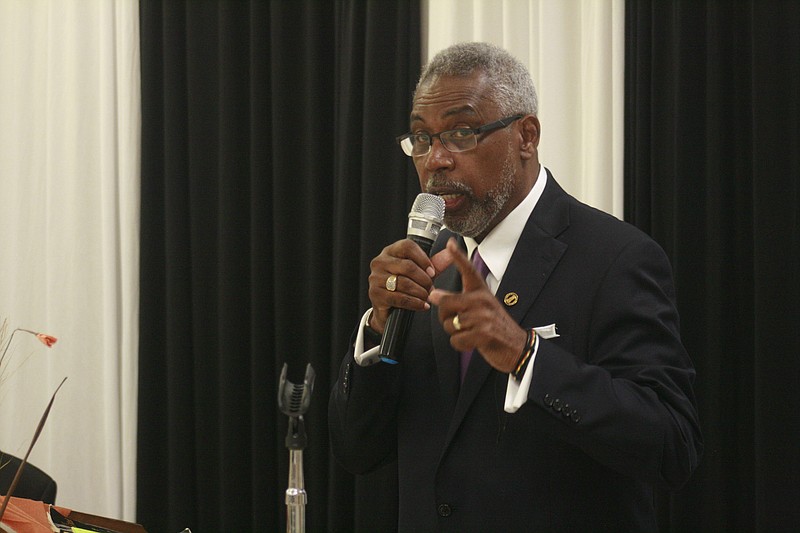 The El Dorado Union County Branch 6034 of the NAACP held its annual Freedom Fund Banquet Saturday night at the St. Mary's Episcopal Church Parish Hall. The banquet, which raises money for the organization's scholarships, featured food, music, speakers and a performance by the Young Artist Studio (YAS). Jerome Robinson served as the master of ceremonies for the event, and the program began with an invocation by Angula Davis and a song by Carolyn Norman.

The evening's keynote speaker was the Rev. Dr. O'Dell Carr, pastor of New St. Mary Baptist Church in Camden and author of the book "Resurrecting the Black Mind." Carr's speech was both a call to action and a look at history, focused on the program's theme of "Enough."

"I stand before you tonight to issue a challenge, which is also a question... when will enough be enough?" Carr said.

In a wide-ranging speech, Carr went over topics including the murder of African-Americans such as George Floyd and Breonna Taylor by police and historical examples of the same such as the death of Fred Hampton, a leader of the Black Panther Party; negative historical media and cultural representations of Black people; the legacy of slavery and the broader history of the African diaspora.

"Every since we reached these shores by force, by trick... of the New World, everything we have been and have done has been left off the record. [It is] a cataclysmic sign that something is wrong and has been wrong for a long time. When will enough be enough?" Carr said.

Carr also, true to the NAACP's historical and contemporary role, did not shy from political statements and stances.

Referencing "The 1619 Project" by Nikole Hannah-Jones as well as his own book, Carr said a "war" is being waged in the field of education.

Carr discussed a bill proposed by Sen. Tom Cotton, the "Saving American History Act of 2020," which according to media reports on the legislation would have made schools participating in the 1619 Project initiative ineligible for federal funding.

"It meant books like [1619 Project], written by this Black woman, and books like [mine]... if we have to put this in our schools, 'I suggest,' the Senator said, 'that we withdraw all federal funding from the schools,'" Carr said.

"We are in a war. And we must understand that war calls for counter-war. Needless to say, this bill failed. But I wanted you to know the truth," Carr continued.

Carr used a quote by historian John Henrik Clark to summarize his views on history's part in the present.

"History is a clock that people use to tell their political and cultural time of day. History is a compass that people use to find themselves on a map of human geography. History tells a people where they've been, what they've been and what they've done, where they still must go and what they still must be. The relationship between a people and their history is the same as the relationship between a mother and their child,"

The family of the late Rosie Hicks, who was an NAACP member and active community member, accepted a plaque on her behalf naming the organization's 2022-23 scholarship in her honor. 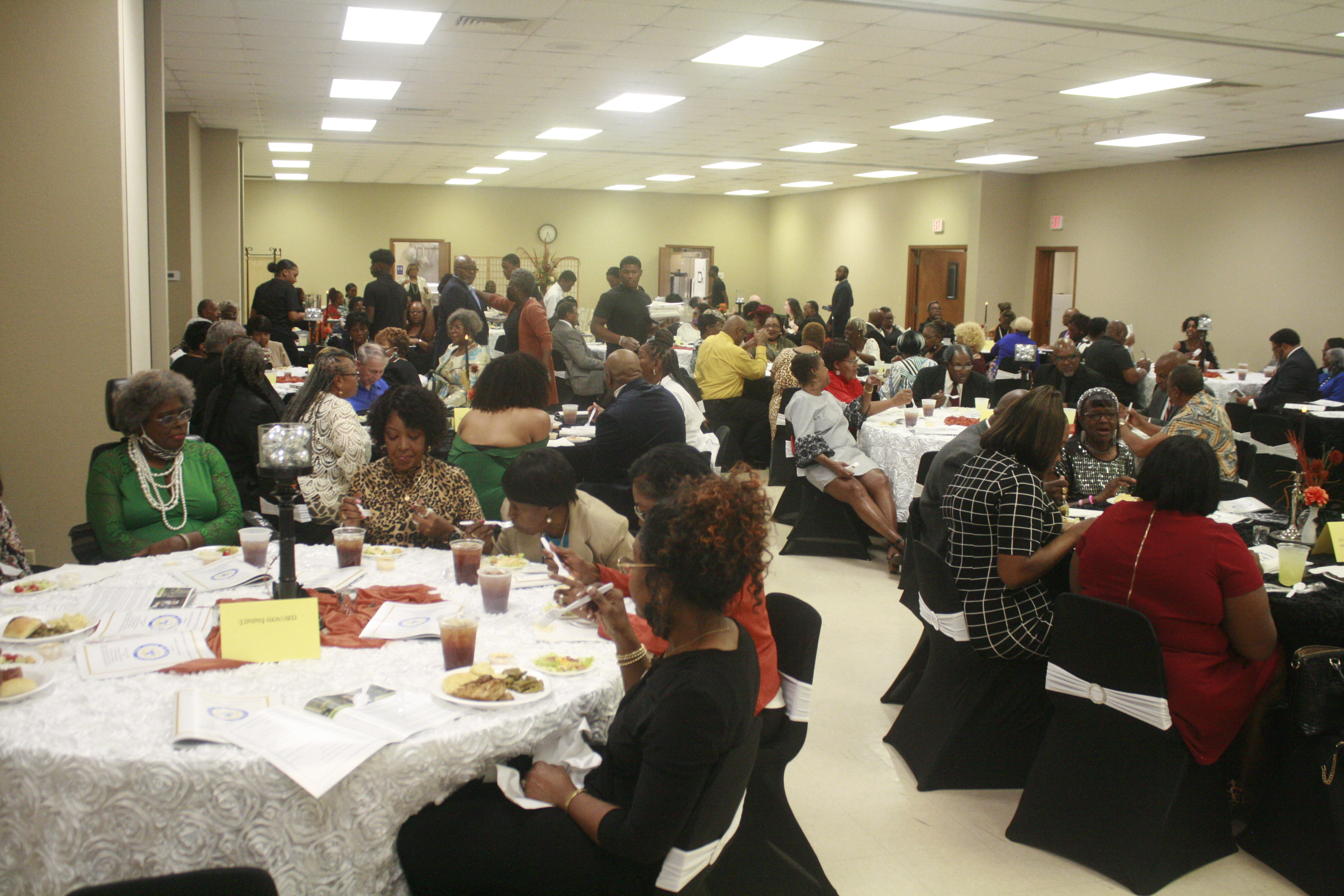