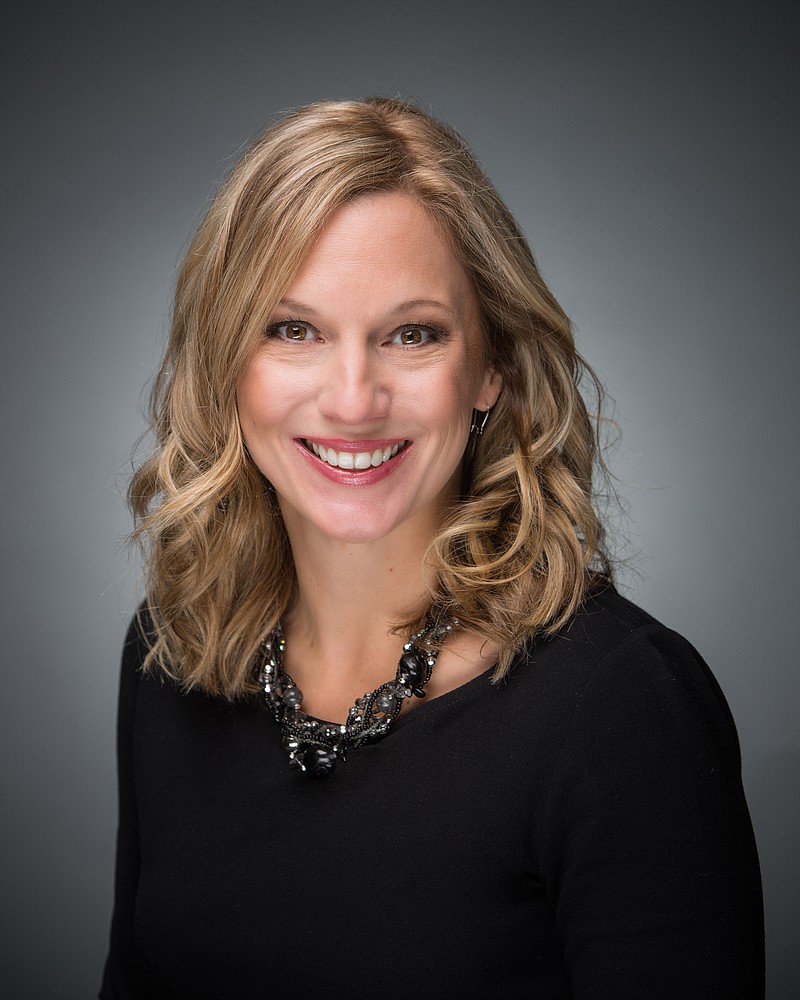 According to the ABA, the Power Woman in Banking Award celebrates women in banking who have made positive and substantial contributions to their industry, are active in the local community, and go the extra mile to promote and inspire women to reach their full potential. Additional criteria for the award include:

• Success within a leadership role

• Undeniable enthusiasm for her industry, financial institution, the ABA and the community where she lives and works

• The ability to use her skills within and outside her career

• Passion for being a change agent

A graduate of the University of Arkansas and the Barret School of Banking, Morris joined FFB in February of 2014 and became involved in helping streamline and centralize loan operations across the banks' national footprint. Morris started her banking career in 2004 with the Arkansas State Bank Department, where she worked as a Senior Bank Examiner. In 2021, she was promoted to Senior Vice-President of Loan Operations at First Financial Bank.

Morris also shares her leadership and expertise outside the workplace, having served on the Union County United Way Board and the Arkansas Bankers Association's Emerging Leaders Council. She currently serves on the El Dorado Chamber of Commerce Board.