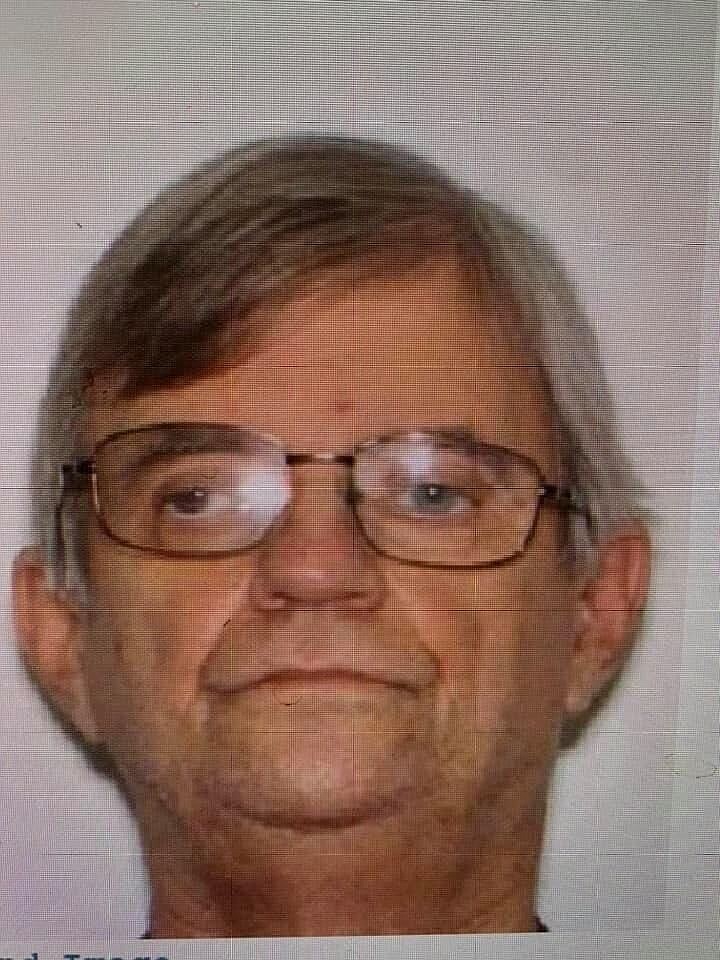 Gerald Purtle has been reported missing. The 68 year-old is believed to be wearing a tan button-up shirt. (Courtesy of the Union County Sheriff's Office)

According to a post on the Union County Sheriff's Office, deputies are seeking assistance in locating 68 year-old Gerald Purtle.

Purtle, who has health issues on record according to the post, was last heard from around 10 p.m. Sunday. He is believed to be wearing a tan button-down shirt.

This is a developing story. The News-Times will provide updates as they become available.