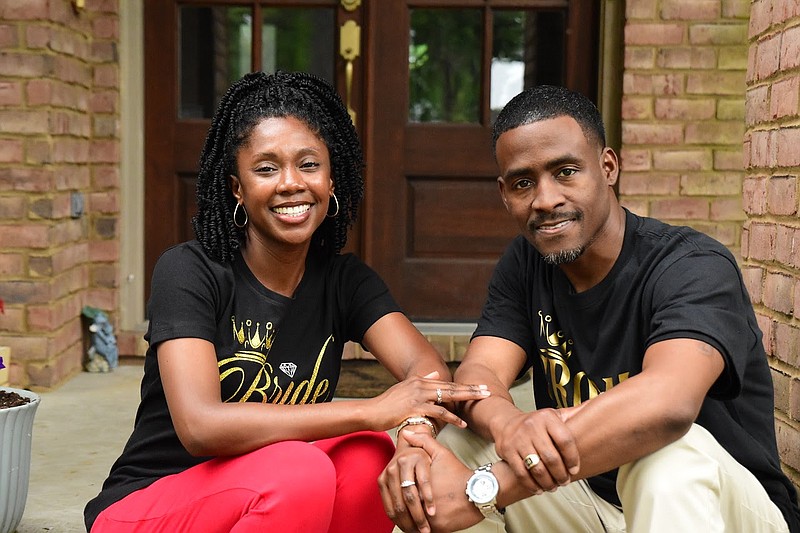 Ruth Hegwood of Smackover and Corey Mills of West Memphis were united in marriage on October 2, 2021, at the Museum of Natural Resources in Smackover. The Reverends Welton and Tonya Boyce officiated.