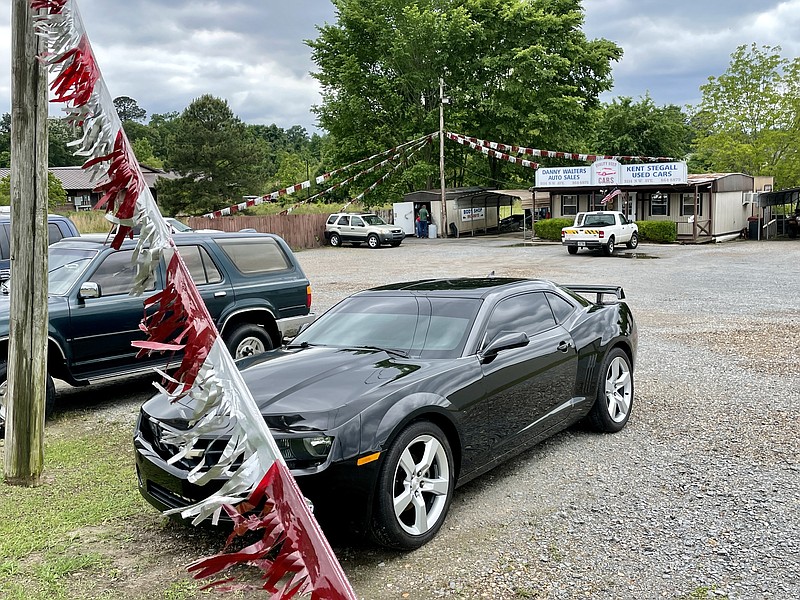 Computer chips used in phones, tablets, gaming consoles and in cars are in short supply, as production has stalled because of the ongoing COVID-19 pandemic alongside an increase in demand for these products, as so much of people’s lives have been centered around electronics they’ve been at home using during the pandemic.

This issue is also compounded by the fact that most companies that utilize these chips outsource production to just a handful of companies abroad. One of those companies is the Taiwan Semiconductor Manufacturing Company (TSMC). TSMC is finding it hard to keep up with the demand as they do chip production for numerous companies like Sony, Apple, and Microsoft according to The Verge, according to technology news publications.

“It has made it harder to work with Chinese chip companies, putting a further strain on that supply,” Tang told The Verge.

The industry that has felt the impact of the chip shortage the most is the automotive industry. Car manufacturers like General Motors (GM) and Ford have announced that they are stalling production on some older models and will focus production efforts on their brand new and best selling models because of the shortage.

“Our inventory is like everyone else’s, it is way down,” Kent Stegall, owner of of Kent Stegall Used Cars, said. “I’ve been in the car business since 1979 and I’ve seen ups and downs, but I’ve never seen an inventory shortage last this long, and it is not over yet. It is just a short supply of cars, new and used.”

Rental car companies are exacerbating the shortage by buying up a lot of used cars to fulfill their own fleet for consumers to rent, driving up car rental prices. Across the U.S., rental car rates are, on average, currently roughly 30% higher compared to May 2019, according to a recent survey conducted by cheapcarrental.net.

Stegall said business is good; he just can’t keep cars in stock. He even joked that because of the lack of inventory, some people have been asking if he is going out of business.

“Our business is good, we just can’t get the number of cars we need to try and stock 25-30 cars, trucks and SUVs. I think I have seven total on the lot right now,” Stegall said.

Another local dealership that has been impacted is Hudson’s Used Cars.

“We’re experiencing the same thing. It is definitely a seller’s market because the demand and book value on used cars has gone up, but we’re having trouble finding inventory,” Gina Hudson, manager at Hudson’s Used Cars, said. “We have adequate inventory; we are a little bit down from what we usually carry because again, we haven’t been able to get anything within range and we don’t want to buy a whole bunch of vehicles and have more money in them than what we should.”

Teague’s Ford and Lincoln, recently purchased by the Karl Malone Auto Group, sells both new and used cars, including the highly anticipated 2021 Ford Bronco. Ford announced last week that the plan to deliver the new Bronco to dealers across the country in time for summer is still in effect, but that future production will be impacted.

The dealership has seen the impact of the computer chip shortage on its brand new car inventory.

“There has definitely been a supply issue as of late. We do have significantly less new cars on the lot than we’ve had in a long time, primarily due to the chip issue,” Kevin Kidwell, finance director of Teague’s Ford and Lincoln said.

However, Kidwell said he is confident that the company will continue to be able to serve consumers.

“We’re coping with the shortage, we’re ordering a lot of cars,” Kidwell said. “We’re continuing to be as helpful as any lot could be on finding the correct new or pre-owned vehicle and we’re in a better position than most, thankfully.”

There isn’t a concrete timetable for when the chip shortage problem will be solved, but there are new efforts to start producing these chips domestically to reduce the reliance on foreign chip manufacturers. President Joe Biden announced in early April that he wanted to dedicate $50 billion to U.S. semiconductor research and production.

It will take years to get those plants built and running, and they are unlikely to impact the current global chip shortage that is affecting so numerous industries. 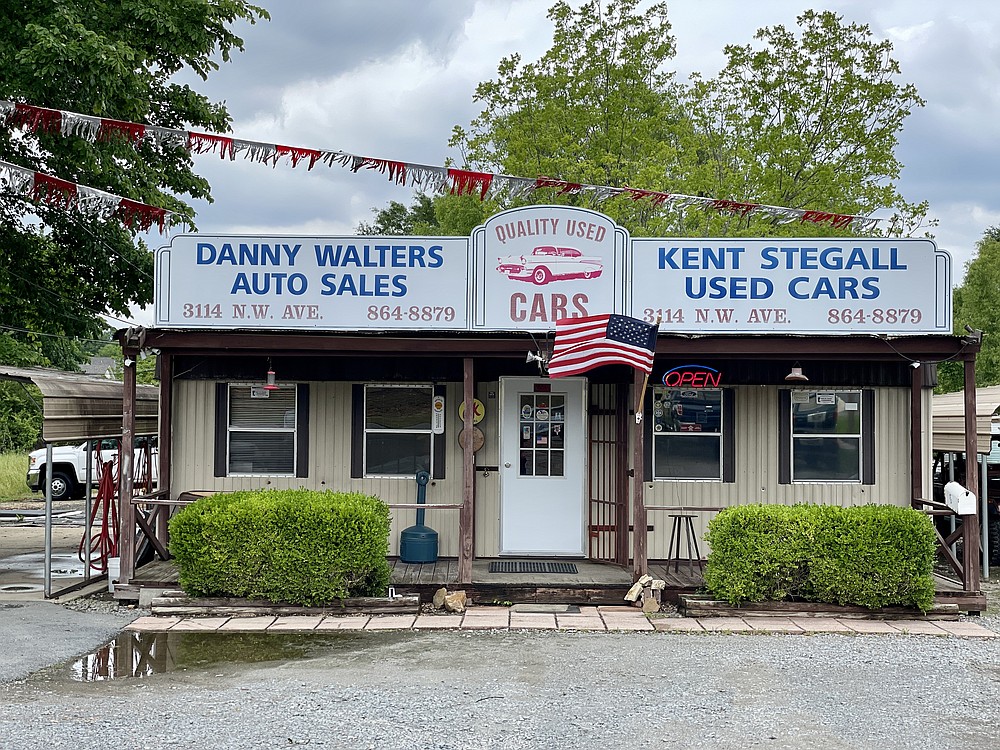