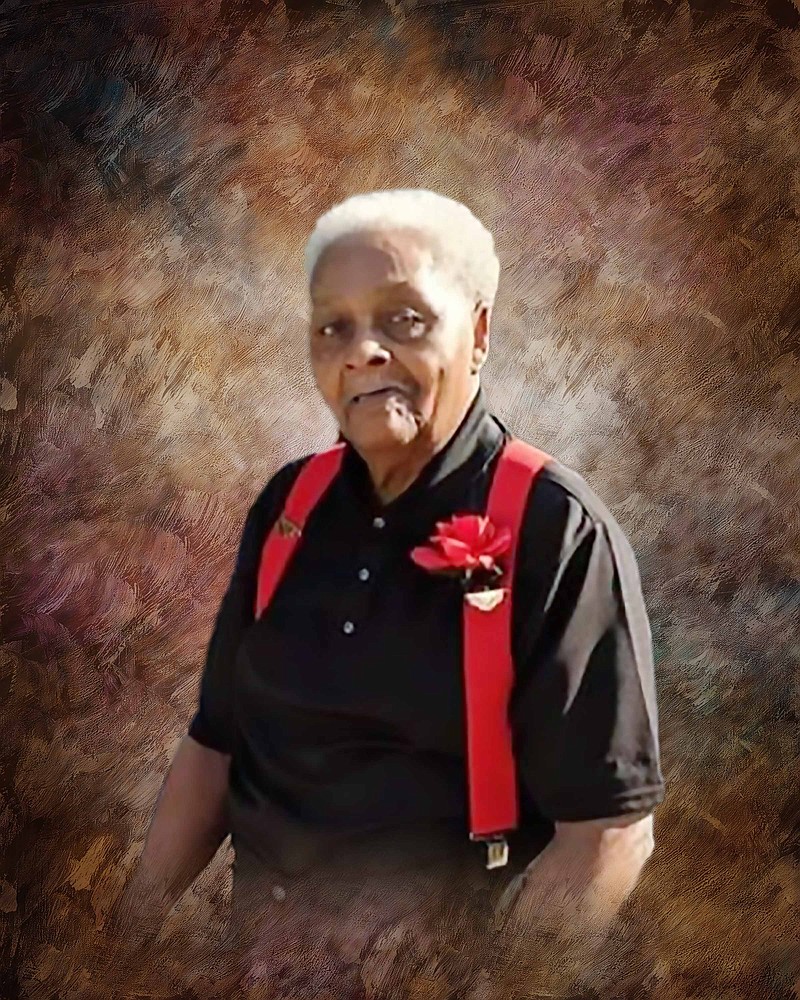 Wille Edward Grimes was born on August 27, 1937, to George and Ora Grimes in Norphlet, Arkansas. He departed his life on Friday, June 4, 2021, in Conway, Arkansas.

Willie graduated from Smith High School in Norphlet, Arkansas, in 1956 and served in the US Army; afterwards, he entered into marriage with Dorothy Howard, who preceded him in death.

Willie was preceded in death by his father and mother, George and Ora Grimes, daughter, Tiffany Trezvant, and five sisters and brothers.