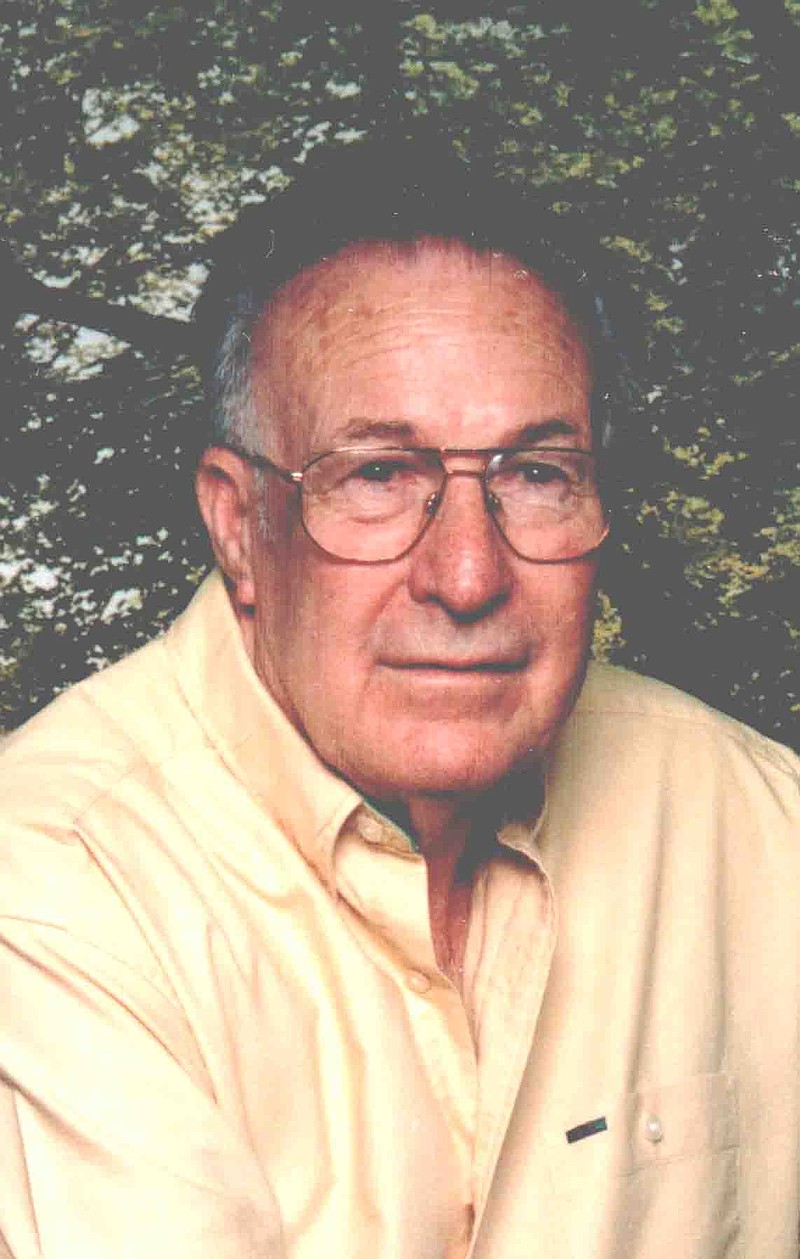 He graduated from Old Union High School in 1944. Bradford was a veteran of the United States Army serving in WWII, and was a member of the America Legion. He was a retired operator with Great Lakes Chemical, where he worked 26 years, and a member of Ebenezer Baptist Church.

Funeral services will be held at 10:00 a.m. Friday, July 30, 2021 at Young's Chapel. Visitation will begin at 9:00 a.m. prior to the service. Burial with military honors will follow at Wesley Chapel Cemetery under the direction of Young's Funeral Directors.