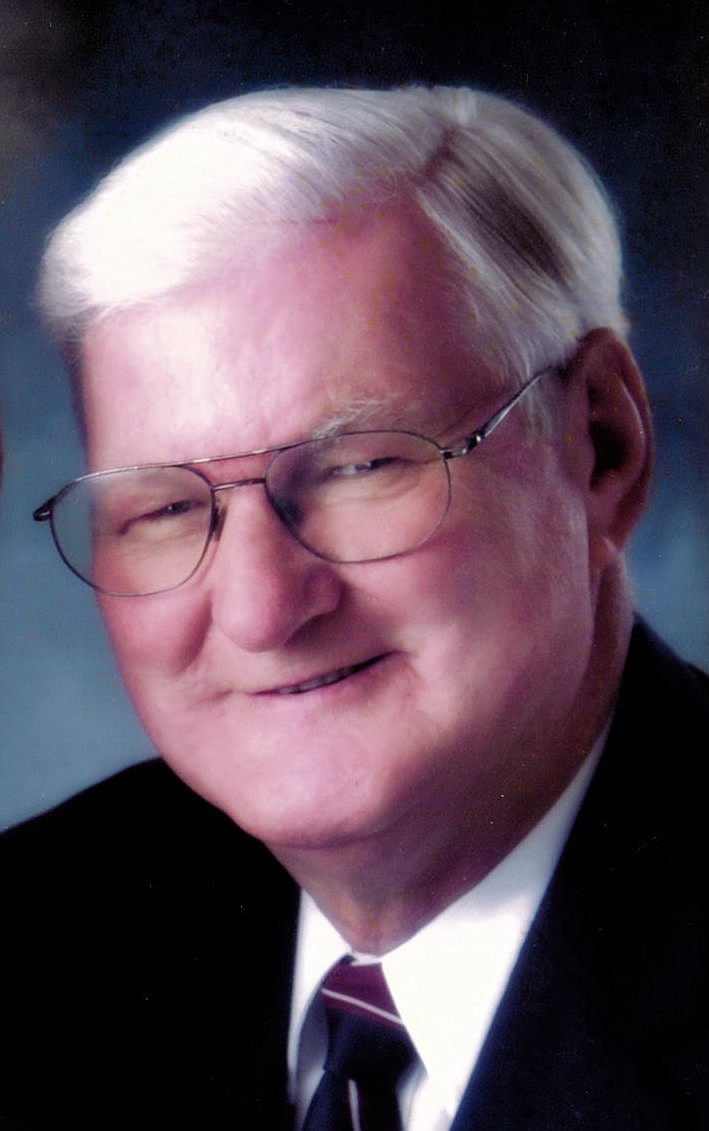 Morris Harvey McKinnon, age 88, of Parkers Chapel passed from this life on Tuesday, April 6, 2021, at his residence, following a brief illness. He was born on March 17, 1933 at the Shiloh Community near Three Creeks, AR to Harvey Gratis McKinnon and Lettie Grace Lewis McKinnon.

Morris spent his early years in tents at schools and sawmills where his father taught and worked in the commissary. The family moved to Wesson Road when he was 6, and he began school at Parkers Chapel School. Upon graduation Morris attended college at Southern State College (now Southern Arkansas University) before being drafted by Uncle Sam. After serving two years in the United States Army during the Korean War, he resumed his college education and married Mary Margaret Ledbetter on September 2, 1955. He went on to graduate with a bachelor’s degree in Physical Education and began coaching at Mount Holly Schools. He continued his education at the University of Arkansas working on his Masters and began his position as Superintendent of Mount Holly Schools for 28 years. As a small school superintendent Morris did everything from driving buses, cleaning and waxing floors, fixing walk-in freezers, to supervising a wonderful staff that worked together to educate the young people of the community. After leaving Mt. Holly Morris returned to Parkers Chapel Schools as a teacher/coach where he taught math, drove a bus, and coached baseball before retiring.

Morris was a member of Pleasant Grove United Methodist Church and served as the President of the Curtis Grove and Pleasant Grove Cemetery Associations. He also was part of the church group who sang twice a month at local nursing homes. He was a member of the Derrick City Sam’s Camping Club and served with Mary as camp hosts at Lake Catherine State Park for 30 years. Morris currently served on the Newell/Wesson Water Association where he served as President for several years. He was also a Master Mason in The Grand Lodge of Arkansas, F & A.M. Mt Moriah #18.

Funeral services will be held at 10:00 am on Friday, April 9, 2021 at Pleasant Grove United Methodist Church, with Bro, Tracy Roden officiating. Burial will follow at Pleasant Grove Cemetery under the direction of Bailey Funeral Home.

Honorary Pallbearers will be both current and past members of the Dierrk City Sam’s Camping Club; fellow faculty of Mount Holly and Parkers Chapel Schools and former students.

The Family wish to thank the staff of Johnny B’s Diner for their many years of love and service to Mary & Morris McKinnon.