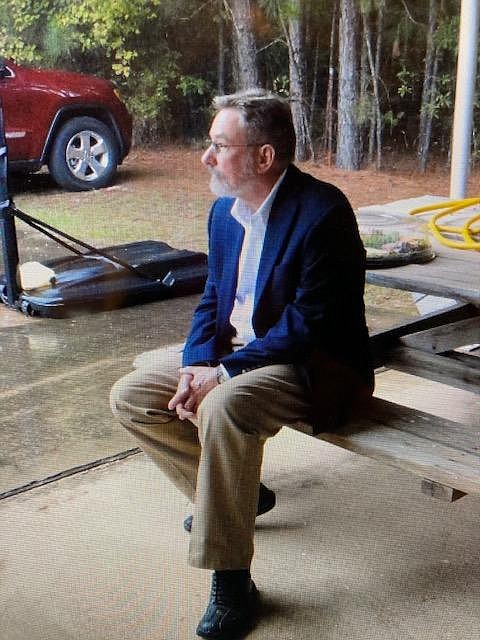 Michael David Wood, age 70, passed away from this life on Tuesday, March 9, 2021, at his home in Norman, Oklahoma. He was born September 25, 1950, in El Dorado, AR to Tommie Wood and Latance Wood Culpepper.

Arrangements are under direction of McMahans Funeral Home in Noble, Oklahoma.