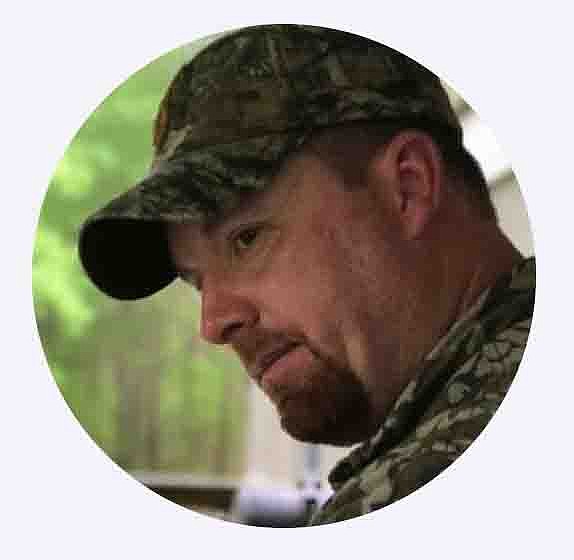 He was born January 8, 1974 to William Ray and Bonnie Crawford Griffin in Shreveport, LA. Stephen was formerly employed at Tetra. Stephen was preceded in death by his grandparents, Ray and Irene Griffin and Ray and Inez Crawford.

Survivors include his wife, Jeanne C. Griffin; daughter, Gracie Griffin; parents, Bill and Bonnie Griffin; brother, Chris Griffin and his wife Alice and their sons, Zachary and Easton Griffin all of Junction City.