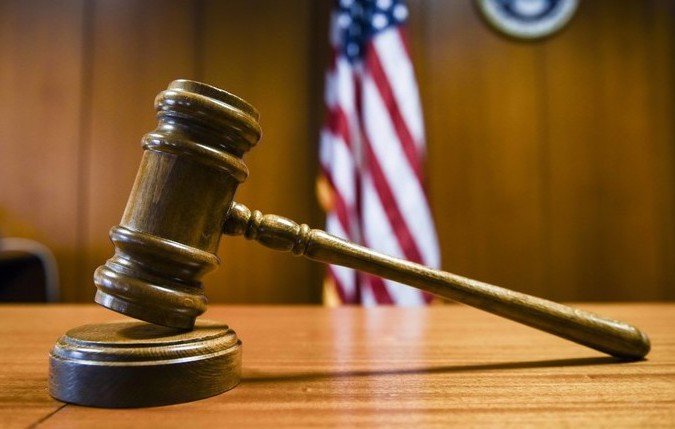 Citizens who request access to public documents under the Arkansas Freedom of Information Act have the right to photograph those documents using their cellphones, the Arkansas Court of Appeals ruled Wednesday.

By a 5-1 decision, the appellate court sided with Ben Motal, a Little Rock attorney who had argued against a city policy prohibiting him from photographing records related to a hit-and-run accident in which Motal said he was the victim.

Motal said the Little Rock Police Department allowed him to review the accident report, and offered to make him a copy for $10, but would not allow him to take a picture of the report using his smartphone. That decision violated the Freedom of Information law, which states that public records "shall be open to inspection and copying by any citizen" of Arkansas, he argued.

"My understanding of the law was always as it was interpreted in the decision: that copying included taking pictures with a smartphone and your own device," Motal said in a brief interview after the court's decision.

Little Rock City Attorney Thomas Carpenter said Wednesday that the appellate court's ruling was a "legislative decision," and that he would ask the city's Board of Directors to appeal the case to the Arkansas Supreme Court.

In legal briefs, attorneys for the city argued that the definition of "copying" in the law does not extend to taking pictures, and that Motal's lawsuit was moot because the city later gave Motal a free copy of the report after he filed suit.

At the circuit court level, Judge Mackie Pierce sided with the city, noting that lawmakers could have included photographing records in the statute if they had intended for such a right. In reversing that decision, Court of Appeals Judge Kenneth Hixson turned to the definition of the word "copy" in Black's Law Dictionary, which is "an imitation or reproduction of an original."

"We hold that in keeping with our mandate to interpret FOIA liberally to accomplish the purpose of promoting free access to public information, the term 'copy' should be liberally interpreted to include the taking of a photograph," Hixson wrote.

Further, Hixson wrote that the case was exempted from dismissal over mootness because it dealt with issues of substantial public interest.

In a sole dissent, Court of Appeals Judge Raymond Abramson argued that the statute was clearly written, and that the issue should be resolved by either the Supreme Court or the Legislature.

Carpenter, the city attorney, said he agreed with Abramson's dissent.

"The Arkansas Supreme Court has said numerous times that if something is not in the statute, we are not going to read it into it," Carpenter said. "Now the Arkansas Court of Appeals has read into it that you can photograph records."

The case had originally been scheduled for oral arguments before the Court of Appeals on March 11. However, those arguments were canceled because of the coronavirus pandemic.