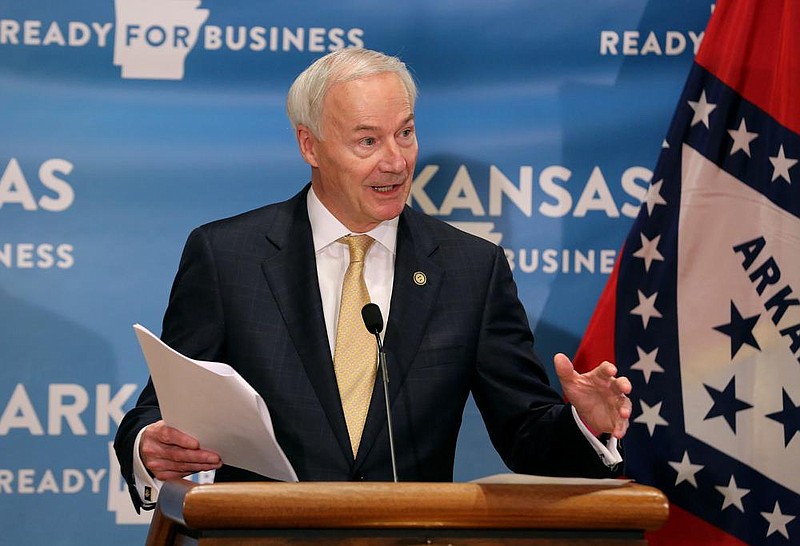 Of those, 189 were considered recovered, up four from Thursday. Local active cases rose to 41, up two from Thursday and representing 16.87% of the cumulative cases in the county.

No local deaths attributable to the virus were reported Friday; in all, 13 Union County residents have died as a result of COVID-19.

Three more residents are Courtyard Healthcare and Rehabilitation were considered recovered from COVID-19 on Friday; in all, 35 residents there have contracted the virus, seven have died as a result of it and 26 have recovered, leaving two active resident cases at the facility. Twenty-two workers at Courtyard had COVID-19 as well, and all have since recovered, according to the ADH.

The ADH reported 15 new negative test results returned from Union County Friday. In all, 3,151 test results have returned for the county, with 2,908 negatives, indicating a local positivity rate of 7.7%.

The number of COVID-19 cases in Arkansas grew by 678 on Friday to reach 18,740 cumulative cases. Gov. Asa Hutchinson said the 669 community cases identified between Thursday and Friday represents the largest single-day increase in cases in those who are not in prison. The remaining nine cases identified were in prison inmates.

Of the state’s cumulative cases, 12,784 were considered recovered Friday, with 5,707 cases — 30.45% — active statewide. ADH Secretary Dr. Nate Smith said 4,978 of those cases are in the general population, while the remainder are in congregate living settings like nursing homes and prisons.

During his almost daily COVID-19 update on Friday, Gov. Asa Hutchinson presented a breakdown of Arkansans’ hospitalizations resulting from the virus and provided information on the number of intensive care unit (ICU) beds available in different regions of the state. Hospitalizations have more than tripled since Memorial Day on May 25.

On Friday, 284 Arkansans were hospitalized due to COVID-19, with 63 on ventilator support. Hutchinson said 8.1% of those hospitalized and 6.9% of those in the ICU were in southwest Arkansas, where Union County is considered to be located. He said there are 18 ICU beds available in the southwest region.

Seven Arkansans died as a result of the virus between Thursday and Friday, bringing the state’s death toll to 249, indicating a state mortality rate of 1.32%.

The ADH reported 283,965 test results returned by Friday, with 265,225 negatives, representing an overall positivity rate for the state of 6.59%.