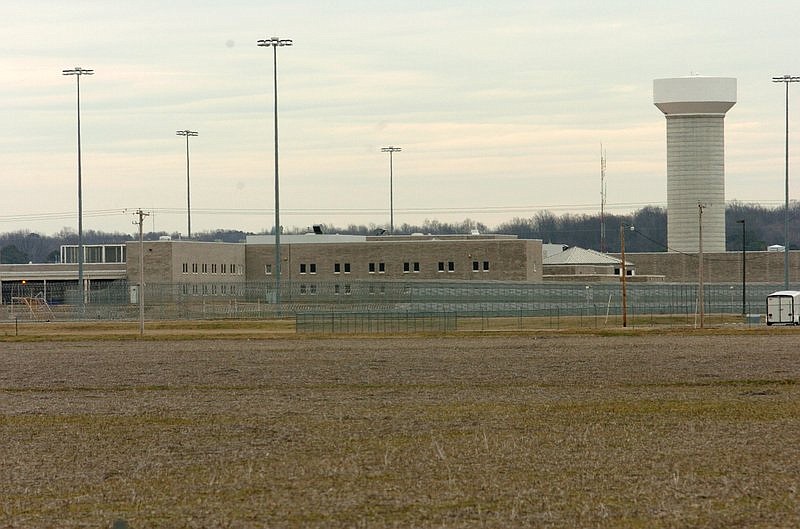 A Camden couple involved in a wire fraud case stemming from a fake will have been released from federal prison according to documents filed in the Western District of Arkansas Federal Court.

John Kinley and Diane Kinley were both convicted and sentenced to terms in the Federal Bureau of Prisons system last year after offering guilty pleas in the fake will case of Matthew Seth Jacobs. They had previously petitioned the court for compassionate release due to the ongoing COVID-19 health crisis, but were denied.

Documents filed state, “Undersigned counsel learned the Bureau of Prisons released Mr. Kinley to home confinement for the remainder of his term of imprisonment, and he has returned to Camden, Arkansas. Mr. Kinley achieved his request, to return home. He does not want to proceed with his Motion to Renew Compassionate Release Motion.”

Likewise, a document referencing Diane Kinley states, “Undersigned counsel learned that the Bureau of Prisons (BOP) has released Ms. Kinley to home confinement for the remainder of her prison term, and Ms. Kinley is in Camden, Arkansas. Ms. Kinley does not want to proceed with her compassionate release request for a sentence reduction…”

Jacobs, a Camden resident, was the recipient of a multi-million dollar settlement in April 2012 as a result of injuries he sustained in the 2010 Deepwater Horizon oil rig explosion.

The Kinleys became acquainted with Jacobs through Diane Kinley’s sister, Donna Herring, who federal investigators later discovered had embedded her family in Jacobs’ life after he approached her, a real estate agent, for assistance in purchasing a home and investment properties.

After Jacobs was killed in a January 2015 automobile accident at 34 years old, Herring produced the only will discovered to this date in his name; it subsequently was discovered that Herring had forged the will with the Kinleys acting as signatories.

Both John and Diane Kinley filed motions for sentence reductions on April 16, citing federal laws including the First Step Act and the CARES (Coronavirus Aid, Relief and Economic Security) Act.

“Upon release, I will return home to my wife of 28 years,” a note attached to John Kinley’s motion reads. “I will also reunite with my sons, their wives and grandchildren whom I’ve greatly missed. My job at the Country Club is waiting for me. I will begin work when I return home.”

John and Diane Kinley noted in their motions that they requested a compassionate release from their respective prison wardens, with John Kinley indicating that he believed the requirement that 30 days pass without a response from the warden had been lifted due to the ongoing public health crisis, and Diane Kinley saying “the exercise in completing one’s Administrative Remedy would be an exercise in futility.”

Judge Susan O. Hickey, who presided over the Kinleys criminal case, denied both their motions, citing procedural problems in their filings related to not waiting for an Administrative Remedy — a compassionate release from their respective prisons’ wardens or at least 30 days between their request for one and their filing their motions in federal court.

On April 28, after 30 days had passed since both John and Diane Kinley requested release from their respective prisons’ wardens, they again filed motions in the U.S. District Court for the Western Division of Arkansas for compassionate release. John Kinley cited a death attributable to COVID-19 having occurred in the FCI in his second motion.

Diane Kinley referred to the prison as a “petri dish” in her letter, referring to the high community spread of COVID-19 in congregate living settings like prisons and nursing homes.

Their motions reached the court on May 6 after traveling through the prison mail system. On May 7, Hickey appointed public defender Bruce Eddy, who represented Diane Kinley in the criminal proceedings against her last year, to represent both in any further motions filed in reference to the First Step Act.

The FCI in Forrest City has been the location of one of the largest coronavirus outbreaks in correctional facilities in Arkansas.

The Arkansas Department of Health listed 752 cases of COVID-19 in inmates at the facility with 633 recovered and 18 staff who have recovered on Monday. The ADH also report no deaths at the facility; John Kinley’s second motion contradicts that.

According to the BOP website, active cases of COVID-19 have been confirmed in 65 BOP facilities and 26 Residential Reentry Management Centers, where federal prisoners may be transferred to in advance of their release to prepare for reentry into society.

The website’s case tracker does not list any deaths in the prison facility at Forrest City; it reported four active cases in staff at the medium-security unit and 154 active inmate cases and one active staff case at the low-security unit as of Friday morning.

Donna Herring, the primary defendant in the years-long fake will case, has not requested any sort of early release as of June 12. She is currently incarcerated at the Bryan Federal Prison Camp in Bryan, Tex.

Jordan Alexandra Peterson, another defendant in the case and Herring’s daughter, who pleaded guilty to lying to a federal investigator in relation to the case in January 2018 and was sentenced last November to three years probation, has been serving her sentence since Jan. 22.

Herring and the Kinleys have also been ordered to pay $132,964.66 in restitution to Matthew Seth Jacobs’ son Jordan Jacobs, who at the time of his father’s death was his sole descendent and the heir-at-law to his estate. Peterson was not included in the restitution order.

In the fake will created by Herring, Peterson was named as the primary beneficiary of Matthew Seth Jacobs’ estate, with only $50,000 being “willed” to Jordan Jacobs to help him pay for college or trade school. Jordan Jacobs later received an additional settlement from his father’s life insurance of about $250,000, before the contested will was discovered to have been forged.