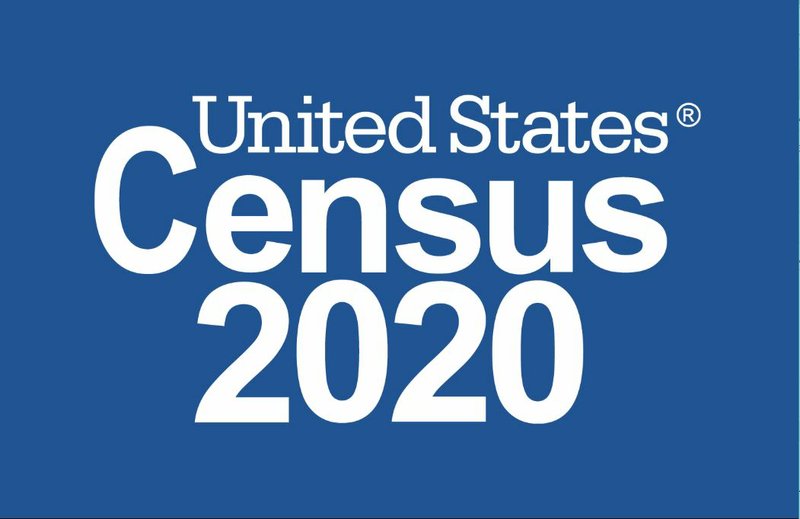 City officials are continuing to explore options to promote and encourage local residents to participate in the 2020 United States Census.

Mayor Veronica Smith-Creer said there is still more work to be done to ensure that El Dorado receives an accurate population count in the Census.

Smith-Creer said she was dismayed by some of the responses to a recent Facebook post, in which she asked viewers if they had participated in the ongoing Census enumeration and if they had submitted their forms by mail, phone or online.

“I don’t how much more we can say about how important it is … I put out a post (Wednesday) and there were so many people who said they haven’t responded yet,” the mayor said. “I don’t think people understand that for 10 years, we have to live with those numbers so we have to do everything we can to get people counted.”

Council Member Willie McGhee, who is a part of the city’s Complete Count (Census) Committee, noted that the U.S. Census Bureau can provide promotional materials and suggested that stickers promoting the Census be placed on city vehicles as city workers go about their business throughout El Dorado each day.

McGhee also said he remains in contact with Debra Joyner — partnership specialist for the Chicago Regional Census Center, which covers El Dorado and Union County — about self-response rates for the area.

Based on recent reports shared by Joyner, more than 55% of El Dorado households and 53% of Union County households have responded to the U.S. Census.

Joyner lauded the area numbers and suggested more ways that local officials can continue to help reach a goal of 100% participation.

Last weekend was Faith Weekend, in which the Census Bureau asked local faith communities and partners to encourage their members and colleagues to respond to the Census. Local officials were asked to submit to the Bureau the names of churches and other faith-based organizations who would like to participate in the effort.

Additionally, the U.S. Census Bureau is targeting traditionally low-response areas and “hard-to-reach” groups and asking local communities to help by:

• Continuing to reach out to senior citizens, veterans, millennials and families with young children.

• Setting up Mobile Questionnaire Assistance (MQA) or Partner-led Questionnaires Assistance stations at essential locations, such as grocery stores, food pantries or outdoor eateries. To garner a better response, the MQA has been modified to include other public places, libraries and city offices, rather than limiting the effort to large public events.

• Displaying and/or distributing Census materials to help spread the message about self-response.