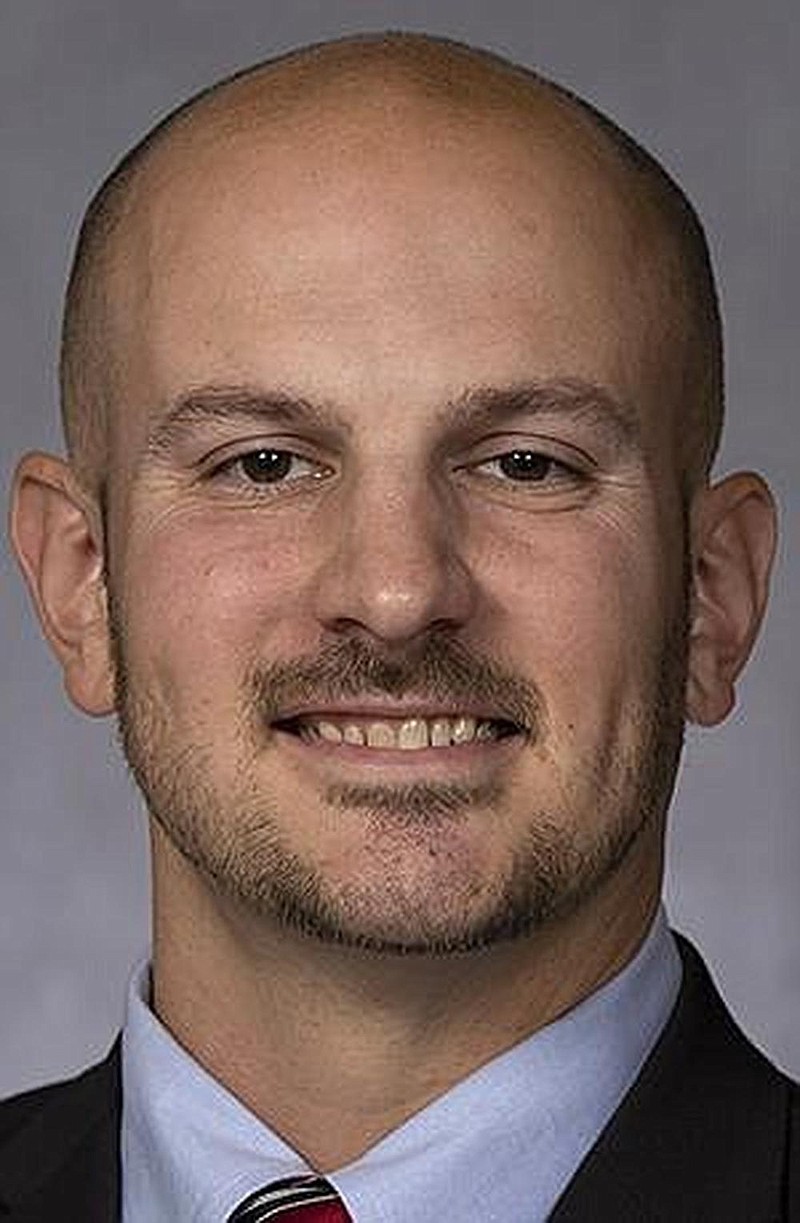 A state lawmaker says he plans to work on legislation that would confirm that first-responders can carry a weapon with them while on the job.

State Sen. Trent Garner of El Dorado, whose district includes Pine Bluff, said he had been contacted by several first-responders in the wake of last week’s shooting in Pine Bluff that left two paramedics injured from gunfire. One of them had a gun, and after being shot three times by an assailant, was able to return fire, killing the man.

Garner said he did not believe there was any state law that would preclude a first-responder, such as an emergency medical technician, from having a concealed-carry permit, but new legislation would make it clear that they can.

He said that any adjustment to the law would yield to an agency’s policy on whether employees may or may not carry a gun.

“That’s not a legal matter,” Garner said, referring to a company’s policy. “I don’t want to step in on that and override what a company is doing.”

Garner said he thought it was a good idea for first-responders to arm themselves, referencing the Pine Bluff incident. He said the bravery of the paramedics in that situation and the fact that one of them could defend himself likely saved their lives and the life of the woman they were giving aid to.

Garner said possible legislation could take two forms. The first would be simply to clarify state law to ensure first-responders and public and private agencies that operate them know that carrying a weapon with a concealed-carry permit is legal.

The other option, he said, would be more formalized and would allow emergency medical technicians and paramedics and the like to go through training that would allow them to carry weapons in the same capacity as law enforcement officers, adding that a gun carried by such workers could be concealed or carried in a holster.

The case in point is the shootout that happened early Thursday morning in Pine Bluff. A call came into 9-1-1 from a woman who said her knee was injured and she needed an ambulance. There was no mention in the call of her knee injury being the result of an altercation with her boyfriend, so an ambulance was sent but no police units were called in. Had there been a hint that the case involved domestic violence, police would have been on the scene, officials have said.

When the two men arrived, they put the woman in the back of the ambulance and began treating her. That’s when her boyfriend entered the scene in an aggressive way. The altercation ended with the boyfriend, 22-year-old Kevin Curl Jr., shooting the two men three times each. One of the paramedics, John Spriggs Sr., 41, was able to return fire, killing Curl. Spriggs and the other paramedic on the call, Joshua Godfrey, 35, were taken to the hospital and underwent surgery, and according to their boss, Josh Bishop, CEO of EASI ambulance service, they are in stable condition, although he declined to go into detail about the men at the request of the families to keep such matters private.

Asked if EASI allows employees to carry weapons, Bishop said he had been asked the question several times since the incident happened but said he would rather not discuss his company’s policy on the subject considering that “everything is under investigation.” He did say that he does not believe there is a state law that would keep emergency workers from carrying a weapon.

Bishop said that one topic that is “definitely on the table” is the wearing of bullet-proof vests. He said vests are not part of his crews’ attire but that they could be in the future.

“It’s being discussed at this point,” Bishop said.

Bill Sadler, a spokesman with the State Police, said the question was more of one for the state Health Department, which sets standards for ambulance services and those who operate them, but a round-up of state law that he provided on the subject of who can and cannot carry a weapon did not reveal any language that speaks to ambulance personnel arming themselves.

Jon Swanson, head of MEMS, Little Rock’s municipal ambulance service that serves Pulaski County and several counties and cities in central Arkansas, said it is his agency’s police not to allow guns on their ambulances. But he said that policy would be reviewed because of what happened in Pine Bluff.

“I’m sure that we will consider this and re-evaluate the policy in light of this particular situation,” Swanson said.

He said he did not know if there was overriding state law on the subject because he had never asked the question himself. Despite his agency’s policy on the subject, he did say that had the one paramedic not had a gun, the assailant might have “finished what he started,” But he said such instances are rare and that arming people with guns raises ethical and legal questions.

In looking back at what happened, he said, it’s easy to say “it’s good that they were able to defend themselves,” but he added that that one instance might not be sufficient cause to arm all EMTs.

“I honestly don’t know if that is the best option,” he said. “We’re not law enforcement officers.”

As for bullet-proof vests, MEMS personnel have been wearing them for several years now, ever since a volunteer firefighter was killed. In that incident, which happened in 2016, Jason Adams, a 29-year-old volunteer firefighter with the East Pulaski Fire Department and a lieutenant with the Sherwood Fire Department, was answering a call in North Little Rock where a man was having a seizure in his home. As Adams was walking into the room where the man was, the man, thinking Adams was an intruder, shot and killed him.

Although shots are rarely fired at emergency workers, the vests have been useful in protecting workers from other aggressive acts perpetrated by people the workers are trying to provide care for, Swanson said.

“We are assaulted by patients who have been drinking or who are on drugs or are disoriented,” he said. “So the risk is there. They could get shot, and they could get hurt.”