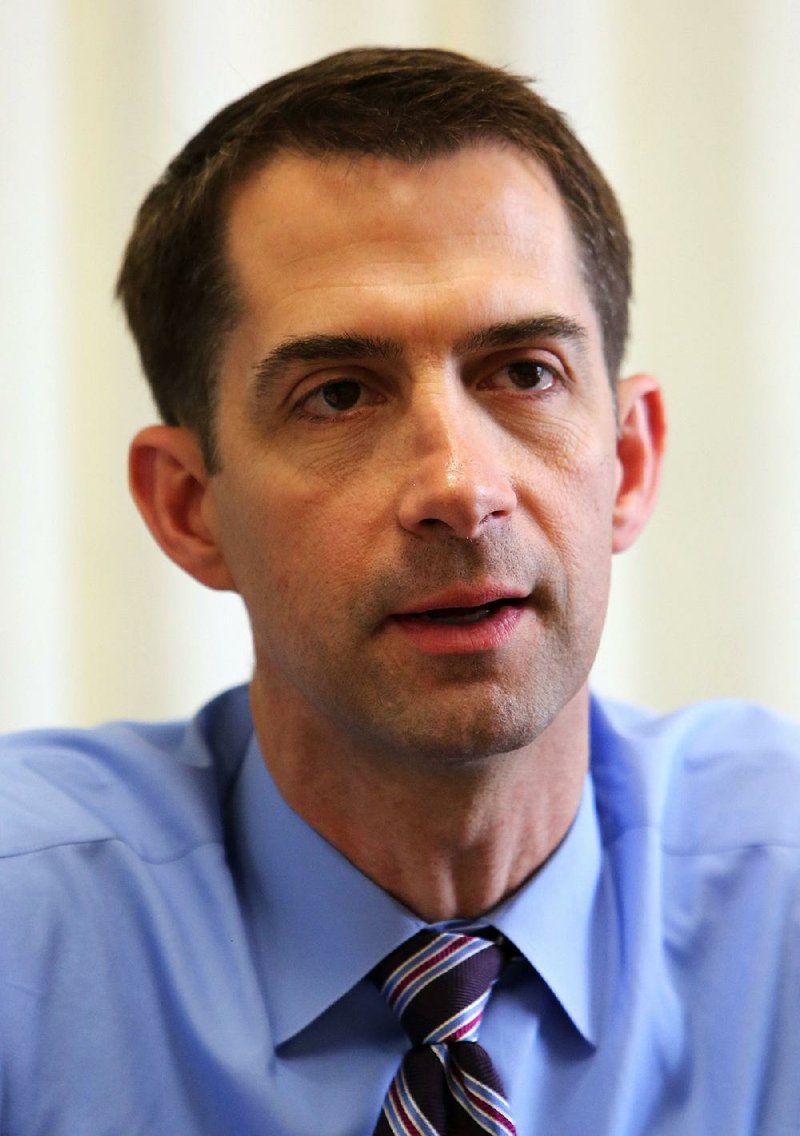 The Associated Press is reporting that the move is expected to clear the way for a Turkish assault on Kurdish forces in Syria, the same forces that have been fighting with the United States against the Islamic State (ISIS). The decision came after a phone call between Trump and Turkish President Recep Erdogan, according to a release from the White House.

Sen. Lindsey Graham, one of Trump’s staunchest allies, tweeted that the plan was a “disaster in the making.” Sen. Marco Rubio called the move a “grave mistake.”

Sen. Tom Cotton (R-Ark.) appeared on Fox News’ Kilmeade Show Monday morning and took a more even tone, expressing two primary concerns about a U.S. withdrawal from Syria: the fate of ISIS prisoners held in northern Syria and the expansion of Iranian influence in the country. The Kurds have 12,500 ISIS fighters captured in Syria and Iraq, thousands of whom are European nationals their native countries haven’t taken custody of, the AP reports.

“I don’t have all the facts about what the president is planning to do, or what he discussed with Erdogan,” Cotton said on the program. “The president is right that we’ve struggled to get European nations to take back their nationals and either try them in a civil court or a military court. I certainly hope that President Erdogan has given him a firm commitment that if he comes into possession of those prisoners, he is not going to let them go.”

Cotton, who served in the U.S. Army from 2005-2013, said the Kurdish Syrian Democratic Forces fought “effectively” with American troops to defeat ISIS, but that Turkey has for decades viewed Kurdish forces as a national security threat. Kurdish insurgent groups have long demanded either separation from Turkey in order to form an independent state — Kurdistan — or greater political freedom and inside the country.

“I hope that if the president is going to move forward with withdrawing those troops from that area that we don’t see widespread bloodshed,” Cotton said. “I can’t imagine that Turkey wants to invade and occupy a large section of Syria, but they have always, for 40 years, viewed those forces as a threat to them.”

Cotton pointed out that a withdrawal would require a commitment from Erdogan, and for the U.S. to trust Erdogan, the authoritarian ruler criticized for arresting tens of thousands of people following a failed coup in 2016, military actions against ethnic Kurdish cities in Turkey and firing thousands of police officers and public officials tied to his political rivals.

“Turkey has long viewed the Syrian Kurds as a terrorist supporter of an internal terrorist-associated groups of Kurds inside Turkey. That’s just a fact,” he said. “It was a fact when the Obama administration decided to work with the Syrian Kurds five years ago. I hope that we have gotten some kind of assurance from Turkey that there’s not going to be widespread bloodshed inside of Syria, as opposed to Turkey fortifying its border to protect what it views as its legitimate interests…

“We shouldn’t trust the Erdogan government in Turkey. We have to verify what they say and make sure they actually follow through on those commitments.”