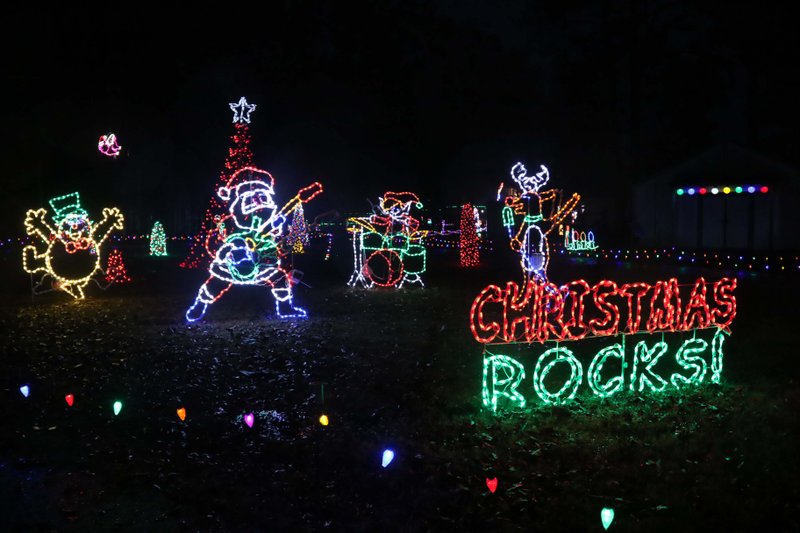 There is almost nothing as relaxing as curling up with a fuzzy blanket and watching a movie knowing the holiday season is upon us.

Growing up, it was a great way to spend time with my parents. My step-dad, siblings and I made it a habit as we got older to go to the theater and see a new movie — later I found out it was to let my mum do some last minute wrapping.

These movies may not make sense together, but here are 25 holiday movies to watch from today until Christmas: