The parties: A view from the suburbs 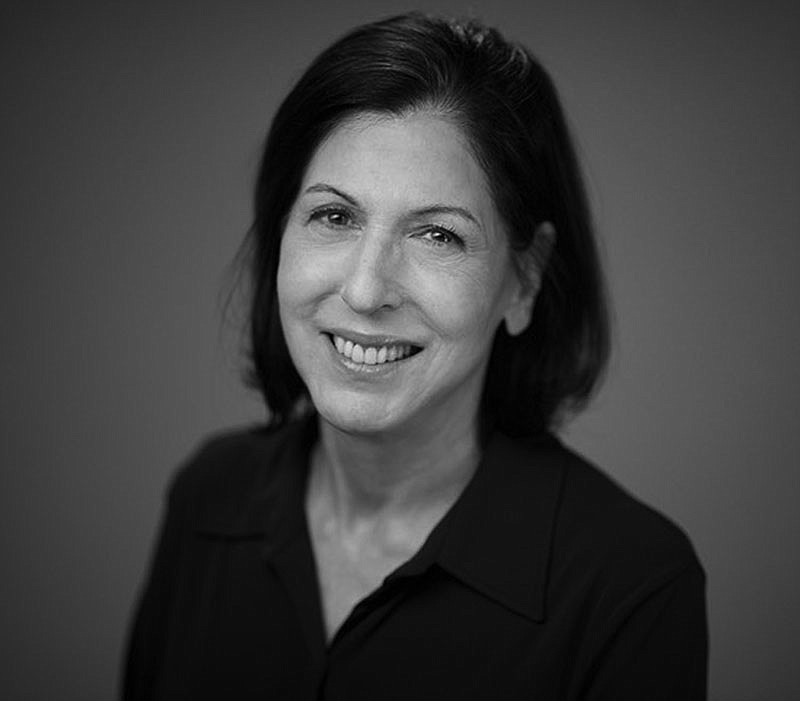 There are moderates in the suburbs -- Democrats, Republicans and Independents -- who want Washington spending kept in check. They tend to be liberal on social issues but pained over the extremes of the woke. They have respect for various sexual identities but little interest in learning new pronouns. And they overwhelmingly want some access to abortion.

Except for the woke stuff, the Republican House leadership has ignored all of these preferences. Well-heeled suburbia tends to brush off its claims of fiscal propriety as bunk. Its voters are especially unhappy about how a confrontation over the debt ceiling would hurt their portfolios.

I grew up in New York's 3rd Congressional District, now represented by Republican George Santos. For many of its Democrats in Queens and northern Long Island, voting Republican required ignoring the crazies. The Jan. 6 rioters at the Capitol. The head case who broke into Nancy Pelosi's house and beat up her husband. The ex-con Solomon Pena, who, after losing his bid to win a seat in the New Mexico legislature, organized a team of hoodlums to shoot bullets into the homes of Democratic politicians.

Pena was nevertheless the Republicans' anointed candidate. As was George Santos.

The thing about Santos is that he looked normal. Only after the election did we learn that his official biography overflowed with lies -- that he's a deadbeat swimming in credible accusations of fraud, check-stealing and running assorted cons.

Fear of crime is what flipped four New York congressional districts in 2022, even though most of their comfy neighborhoods saw little of it. Many of these voters got sucked into the nonsense on right-wing media that was then amplified further on the left-wing media trying to counter it.

And so how might Santos voters react to the mockery that they now share as dupes? Not in a way that would be helpful to Republicans wanting to reconquer the suburbs.

Once the full picture emerged, Republicans on Long Island rightly demanded that Santos resign. That could have partly reflected a sense of betrayal and belief in rectitude. Much of it, though, was concern for the Republican brand in a part of the country that has shown willingness to send normal Republicans to Washington. You don't get more abnormal than George Santos.

It doesn't help that Republican House leaders continue to protect Santos. It's true that their narrow majority would become even narrower if he were to give up the seat, but the loss wouldn't have turned control back over to Democrats.

Savvy residents of New York's suburbs don't like lies and are usually informed enough to identify blatant non-truths. But they hate even more being taken for fools. Face it, Santos really pulled one over on them.

This electorate, furthermore, is heavily Jewish. To many of these voters, Santos' sins go beyond lying about having a Jewish grandmother who escaped in the Holocaust. (Turns out this grandmother was born and lived in Brazil and appears to not have been Jewish, in any case.)

What must have truly rubbed Jewish voters wrong was Santos' using a fake Jewish name, Anthony Zabrovsky, to bilk an animal rescue charity. One of his roommates even quoted him as saying, "the Jews will give more if you're a Jew."

Conning Jewish voters with a vaguely antisemitic stereotype is not a good look in NY-3. Nor should it be elsewhere.

But Santos, it seems, cheated people of all races, ethnicities and religions -- and he's going to be top of the news through the 2024 election. That's not good for Republicans in the suburbs, above all, his.

Print Headline: The parties: A view from the suburbs