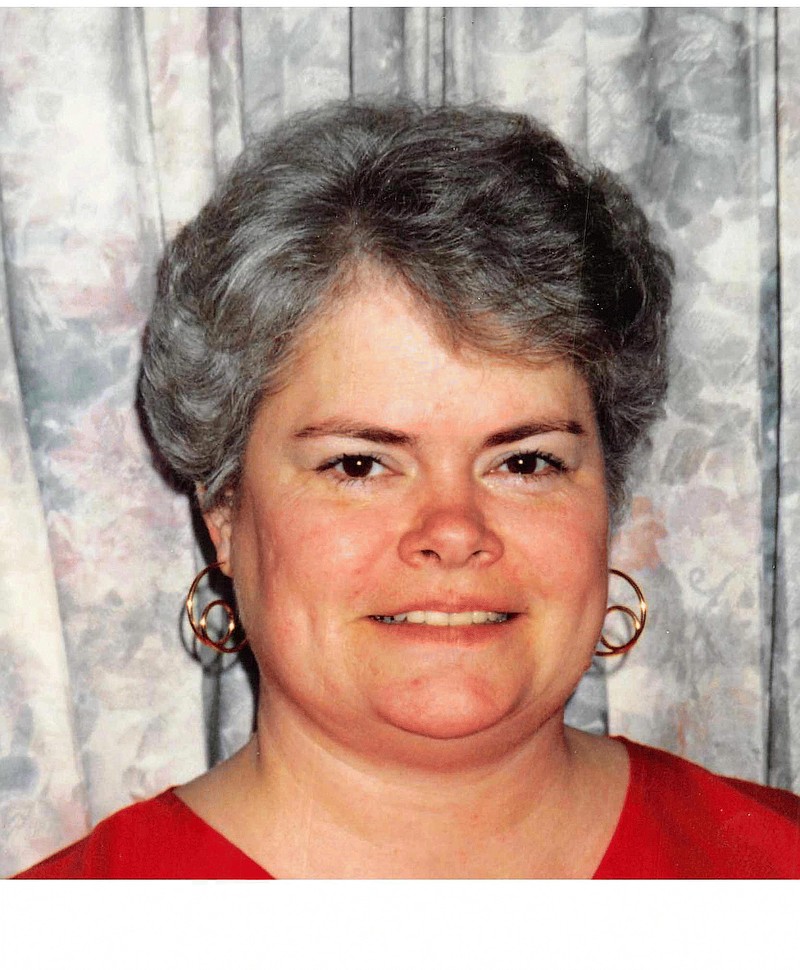 Becky was born October 2nd, 1948, to William H. and Anne (Hammond) Walls in Warner Brown Hospital, El Dorado, Arkansas, and was the third of three children. She is survived by her brother William Hammond Walls (Julie) of North Carolina and sister Susan Anne Walls McNally (Stephen) of Florida, as well as two nephews, four great-nephews, and two great-nieces.

Before retirement, Becky worked at the South Bay Daily Breeze Newspaper in Redondo Beach, California, together with her husband, Gene. After their retirement, they moved to Shell Knob, Missouri where they lived on Table Rock Lake. They both treasured the peace and beauty they found living there and they loved taking their friends and family out on their pontoon boat for rides around the vast lake.

Becky was a left-hander, fiercely independent, with a never-give-up attitude. She was deeply grounded in her personal faith in God and in her husband, Gene, who was the love of her life. Her faith only grew stronger over the years as she battled several serious health issues, all of which with God’s grace, Gene’s loving support, her personal determination, and the care of great doctors at MD Anderson, she not only survived but thrived for years.

She was incredibly creative and artistic. Her passion for art was seen in her drawings and paintings as a young girl, in her career in display advertising as a young woman, and in her retirement hobby of stained-glass art. She also loved to cook, crochet, and even tatted lace.

A family memorial service and interment will be at Green Hills Memorial Park in Rancho Palos Verdes, California. Those who would like to honor her with a memorial contribution are asked to contribute to the MD Anderson Cancer Center in Houston, Texas, in her name.