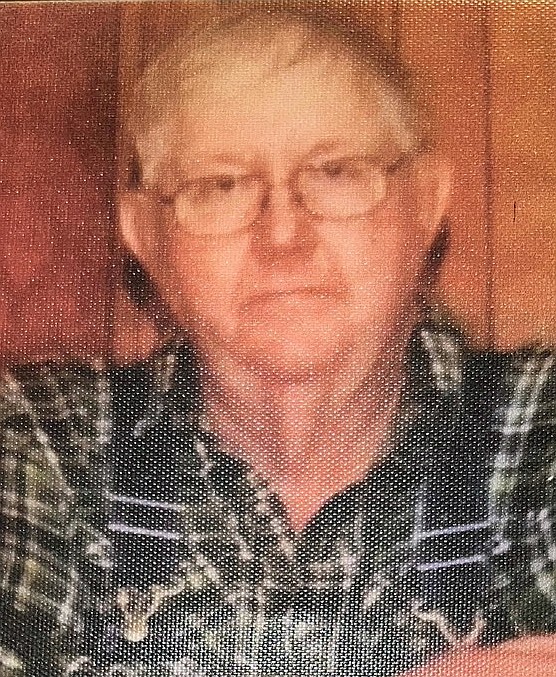 Doyle Marcus Gilmore, 71, of El Dorado, passed away on Tuesday, January 24, 2023 at the John R. Williamson Hospice House. He was born on February 3, 1951 to James W. and Murbe Wells Gilmore.

He was a retired from Arkansas Service Company, where he worked as a truck driver and was of the Baptist faith. Doyle’s hobby was raising fighting chickens.

Private services are under the direction of Young’s Funeral Directors.

Condolences may be expressed online at www.youngsfuneralhome.com