Confederate day honors traitors who fought for slavery. Texas should dump it 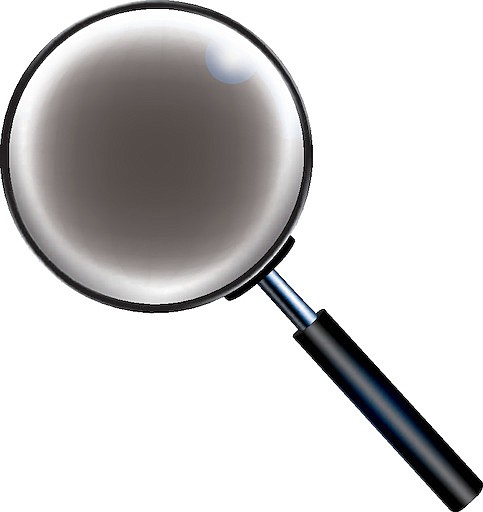 Odds are, Thursday's state holiday came and went without most Texans noticing it.

It's a measure of progress that few Texans celebrate Confederate Heroes Day. But there it is, a stain on the calendar that pops up every Jan. 19. It's too late for 2022, but the Legislature has a chance to make this the last time Texas suffers this embarrassment by eliminating the holiday.

There's not much to the day, in terms of ceremony or recognition. Few would miss it; the fact that it remains is a testament to a handful of noisy holdouts who would make a fuss, something every politician instinctively tries to avoid. The state doesn't even suspend business for this tainted day.

The fact that few even realize the holiday exists, though, doesn't justify leaving it on the books. It is not harmless. The state is honoring those who rebelled against the United States, those who supported the cause of enslaving fellow humans. Black Texans in particular are insulted by this, but all Texans who also love being Americans and recognize the true, ugly history of the Confederacy's rebellion suffer when the state recognizes traitors.

Perhaps that label strikes some as too strong. But the actual history of the Confederacy, not the gauzy portrayals used to justify civil-rights abuses for a century after the war, must be faced directly. The Civil War was necessary to preserve the American union and ensure it could go forward without the shame of slavery. Any talk about states' rights or maintaining a way of life is an effort to obscure reality.

Self-styled "patriots" who revere the American founding and the Constitution should take as much offense at honoring the Confederacy as anyone. It's anti-American to revere the rebellion.

Some will argue that the day is merely to recognize the bravery and loyalty of Texans who joined the state's chosen cause. Not every Confederate soldier or officer must be painted with the same brush, but there was no nobility in fighting for this cause. Even Robert E. Lee -- whose birthday hosts the holiday -- thought it mistaken to build monuments to the losers, knowing it would merely extend the wounds of war.

And it's not like Confederate Heroes Day is a vestige of the war's immediate aftermath, an effort to instantly remember fallen soldiers. Its roots trace to 1905, when Confederate President Jefferson Davis' birthday was made a holiday. The current name was applied in 1973 to combine Davis' and Lee's birthday holidays -- long past the point when anyone should have felt comfortable honoring a rebellion.

For the third straight legislative session, Rep. Jarvis Johnson, D-Houston, is offering a bill to eliminate the state holiday. House and Senate Republicans will probably be reluctant to go along, not out of racial animus but, most likely, not wanting to appear to be caving to a politically correct impulse.

In truth, few voters would care much one way or the other. The noise would quickly die down, and on Jan. 19, 2024, the vote on the bill will have been long forgotten. Texas Republicans will have ample opportunity in this session to stand against "wokeness." That's not what this is.

It's also true, as some will note, that canceling Confederate Heroes Day won't mean much substantive change for Black Texans or fix racial disparities in education or economics. But the existence of large, difficult problems need not obscure efforts to tackle smaller ones.

And doing so will send a clear message: 21st-century Texas need not pause even a second to honor the rebellion of the South. We're moving on.