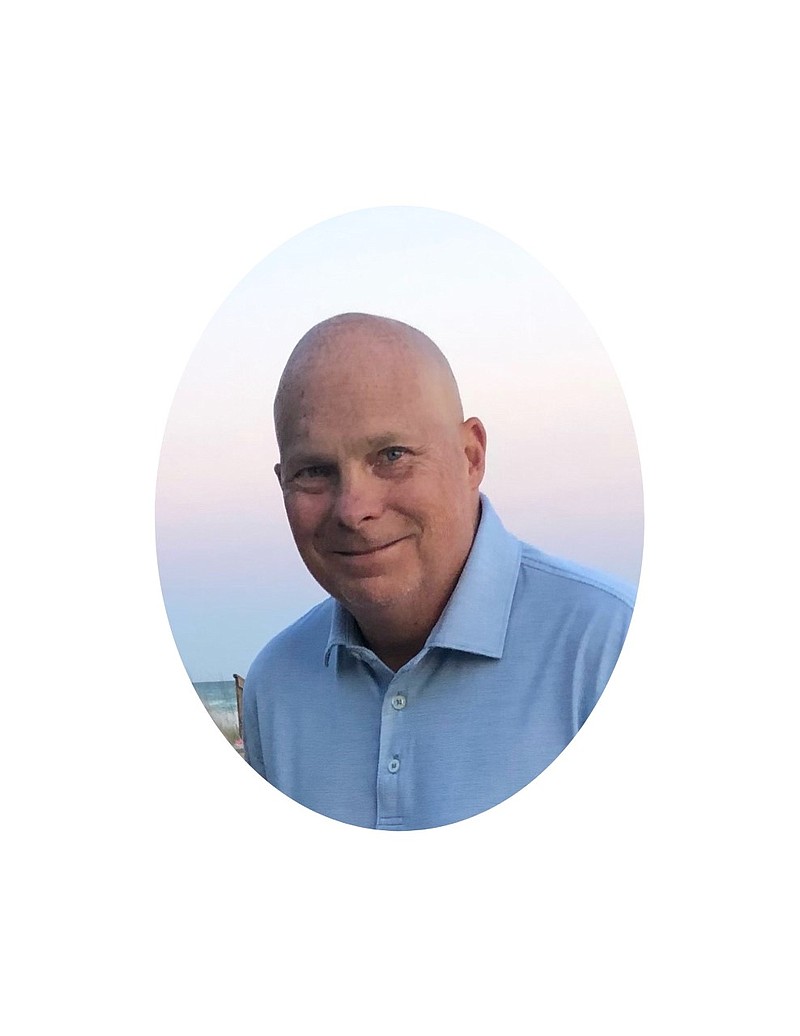 John McCuistion, 57, a resident of Harrison, passed away on Friday, January 13, 2023, surrounded by his family at his home.

John Steven McCuistion was born to Richard and Linda Bailey McCuistion, November 24, 1965, in El Dorado, Arkansas. He had a happy childhood creating many lifelong friendships. His love was the game of baseball and spent many summers playing on teams coached by his father which he held dear to his heart. He also enjoyed hunting and spent many weekends with family and friends hunting. John loved a good time and could be found out with friends most weekends. John was a proud El Dorado Wildcat and graduated from El Dorado High School in 1984.

John attended Northwestern State University, Garland County Community College, and Ouachita Baptist University to continue his baseball career. His time on the ballfield were some of his best memories. He was also a proud member of the Rho Sigmas. John graduated in 1990 from OBU with a BA in Political Science. Ouachita and friends made there held a special place in his heart.

John started his career with Tyson Foods in 1990 and worked for them for nine years. He took a break from the poultry industry to open John’s Field and Tackle for a couple of years. He loved that little store and would still own it today if Kelly would have let him. In 2001, he returned to the poultry industry going to work for Cooling and Applied Technology (eventually becoming JBT, Inc.) where he worked for the next 21 years. Forming relationships is what John believed grew a business. He was excellent at his job, forming not only business relationships but lifelong friendships. He believed a handshake was more important than a PowerPoint. Also lucky for him, taking customers on duck hunts benefited both business deals and his love of hunting. He valued his job and the relationships built through it.

John’s greatest treasure was his family. He loved them deeply. John met Kelly at OBU. They were married October 12, 1991 and were happily married for 31 years. John spoiled Kelly every chance he had. They loved spending time together. His world was complete when his boys were born. Chris, Coulter and Collier were his favorite people. When they were little, he enjoyed coaching their teams and playing ball in the yard. As the boys grew up, he was a huge supporter of their Goblin teams. Family trips, going to the lake and time spent with extended family created many fond memories. John always wanted our house to be the hangout for their friends and had an open-door policy. Through the years, he became known as Big Pop to the boy’s friends. A name he proudly embraced.

John’s faith was very important to him. He was raised in a Christian home and carried on the tradition in raising his boys. He was member of First Baptist Church where he helped Kelly teach children’s Sunday school classes and worked in the Awana program.

John was a former member of the Harrison School Board. Supporting the students, teachers and the rest of the Goblin nation were very important to him.

John is preceded in death by his father, Richard McCuistion; a brother, Paul McCuistion; and his mother-in-law, Fran Coulter.

He is survived by his wife, Kelly; three sons, Chris, Coulter and Collier and bonus son, Zach Wyles; his mother, Linda McCuistion; his brothers, Richard (Lisa) McCuistion and Marc McCuistion; and a loving extended family.

The funeral will be held at 2 p.m. on Wednesday, January 18, 2023, at First Baptist Church of Harrison, with Pastor Rob Davis officiating. The service will be livestreamed at www.fbcharrison.org for those who cannot attend. Arrangements are under the direction of Holt Memorial Chapel.

Visitation will be from 10 a.m. to 12 p.m. on Wednesday at First Baptist Church.

In lieu of flowers, please make donations to the American Cancer Society at P.O. Box 6704, Hagerstown, MD 21741 or at www.cancer.org.

The online obituary and guestbook are available at www.HoltChapel.com.