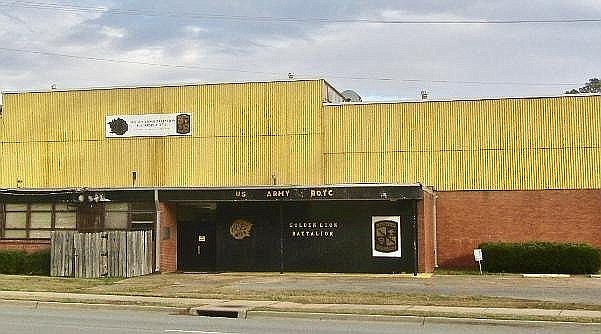 In Pine Bluff, that focus includes the fact that King delivered the commencement address in 1958 at what is now the University of Arkansas at Pine Bluff. He was then a 29-year-old activist beginning to build his enduring stature as a leader of the civil-rights movement.

The historical spotlight for race relations in Arkansas focuses on Little Rock and the 1957-1959 Central High School desegregation crisis. But Pine Bluff has also played important roles in civil-rights history, as pointed out at stops on the legacy trail.

A bulwark of Black consciousness in the Jefferson County seat and beyond has been the university, which adopted its present name in 1972. The trail's website includes a brief video recounting King's 1958 address.

With public attention then focused in Arkansas and nationally on Little Rock's racial turmoil, King's appearance in Pine Bluff stirred controversy that included opposition by some members of the state's General Assembly. In retaliation, lawmakers cut the college's annual appropriation by $5,000 for several years.

Lawrence A. Davis Sr., then-college chancellor, introduced King at the graduation as "a new type of mass leader, one of the most interesting, unique and effective people on the scene today."

In his speech, King talked of the methods, benefits and sacrifices needed on the road to racial freedom and equality. He said that "through the use of nonviolence, understanding and goodwill, we will achieve desegregation and integration. After we are brought together physically, we will come together spiritually, because men will see that it is right and natural."

The former Woolworth building is marked on the Civil Rights Legacy Trail, along with several other protest locations including the former Missouri Pacific train station and Greyhound bus depot. A plaque denotes the one-time headquarters of the city's Student Nonviolent Coordinating Committee (SNCC), a major demonstration force.

Some Legacy Trail sites mark locations of Black-operated businesses that closed as desegregation advanced. Among them were Branton Taxi Company and Ray's Truck Stop.

A downtown building long important to the Black community is the Old Masonic Temple, at East Fourth and State streets. It is mostly boarded up, but one entrance carries symbols of the fraternal order that once played a major role locally. Occasional Masonic gatherings are held on the ground floor.

It's not evident outside St. James Methodist Church, 900 University Drive, that the building was bombed in 1963. An incendiary device broke windows and set a fire, as reported on the trail's website. Firemen extinguished the blaze before major damage, and nobody was injured. The perpetrators were never identified.

The Jefferson County Courthouse, 101 W. Barraque St., is listed on the trail for a grim and grisly reason. A lynching took place on its lawn in 1892, when two Black men accused of killing a white merchant were hanged on adjacent telegraph poles. They also were shot at least 100 times, while a crowd of more than 1,000 white citizens watched.

That piece of Pine Bluff history is painful to recall. But the progress marked at a good many locations on the Delta Civil Rights Legacy Trail gives hope of continued progress. 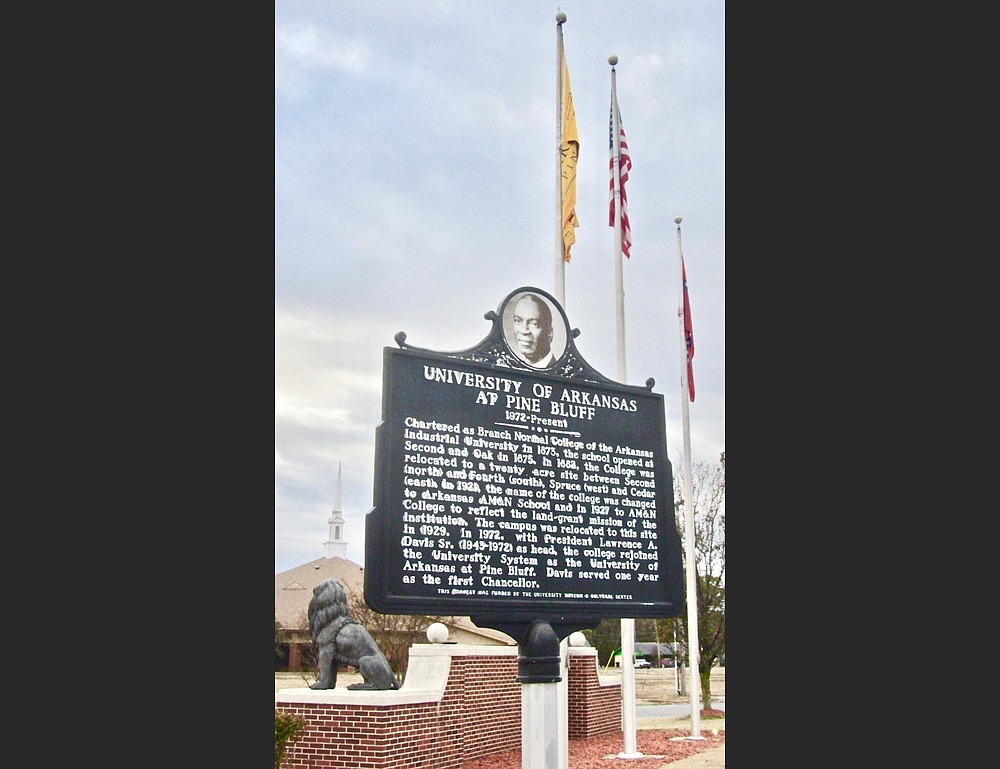 A plaque sums up the history of today’s University of Arkansas at Pine Bluff. (Special to the Democrat-Gazette/Marcia Schnedler) 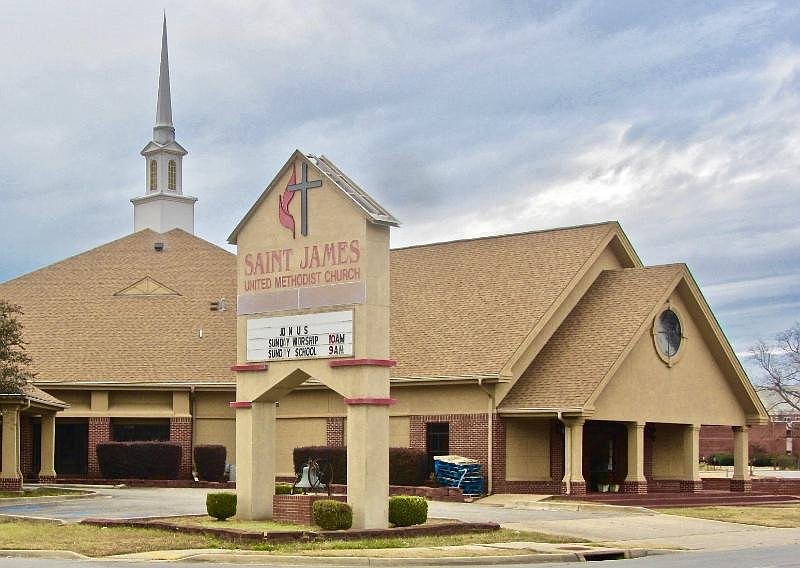 In 1963, St. James Methodist Church was bombed, presumably by white segregationists. (Special to the Democrat-Gazette/Marcia Schnedler) 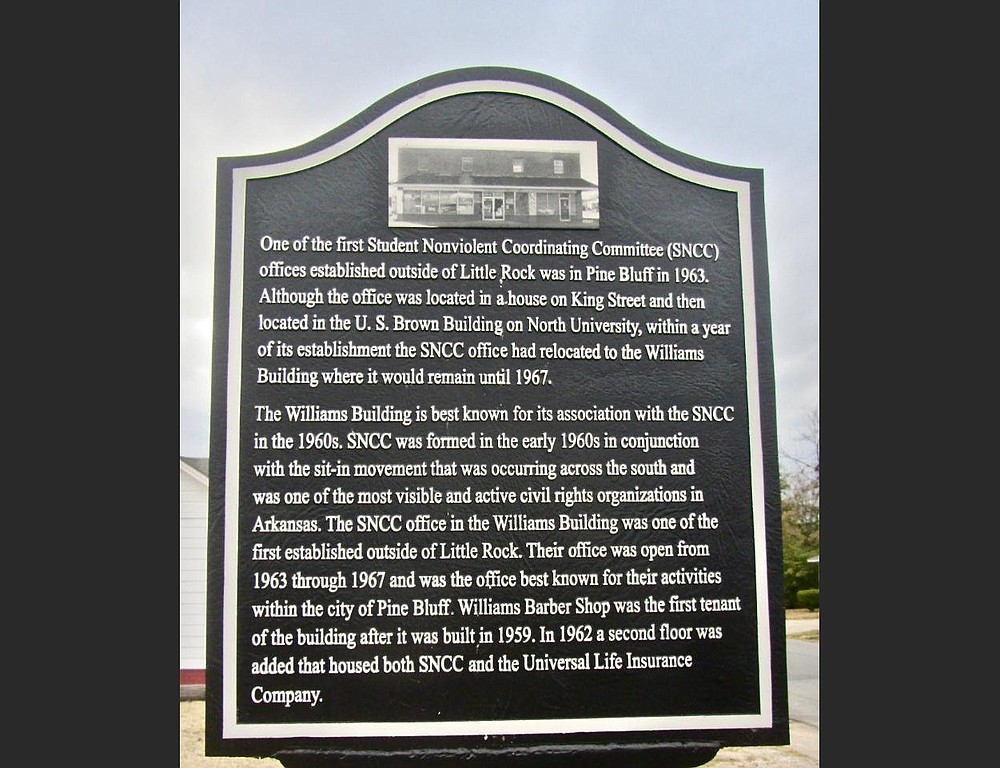 The Pine Bluff chapter of Student Nonviolent Coordinating Committee had its office at this location. (Special to the Democrat-Gazette/Marcia Schnedler) 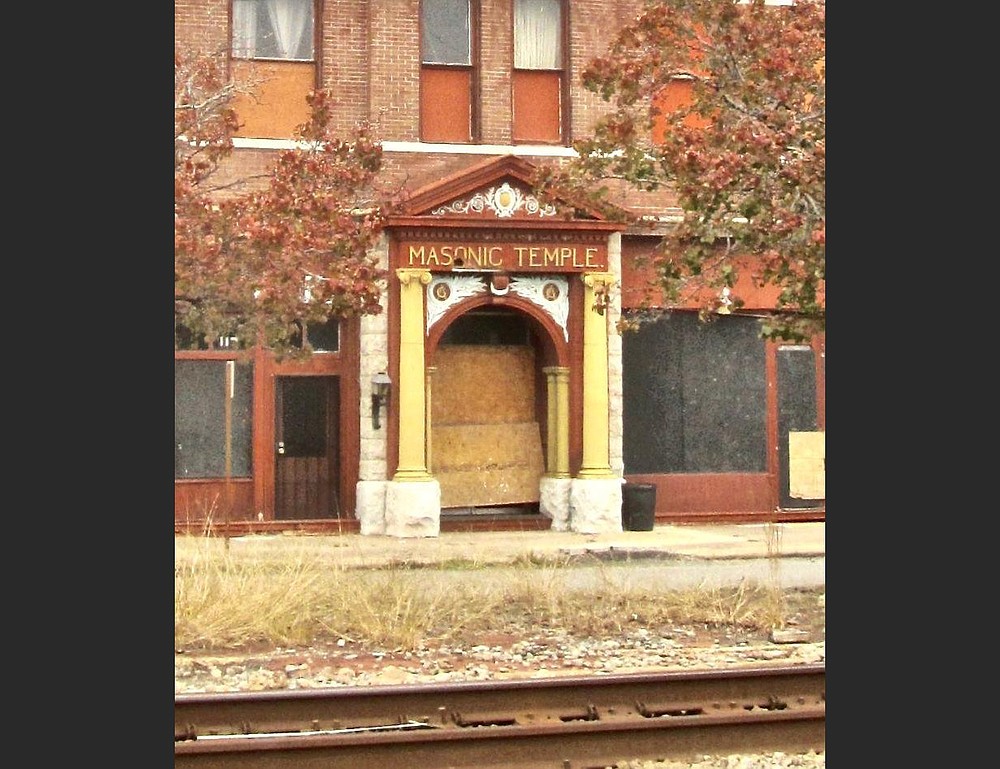 The four-story Old Masonic Temple was Pine Bluff’s tallest structure when built in 1912. (Special to the Democrat-Gazette/Marcia Schnedler)