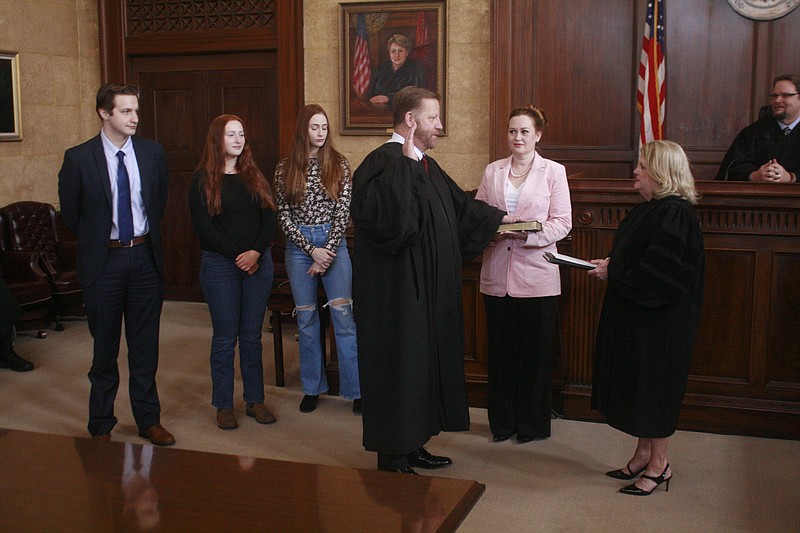 Jim Andrews was sworn in Monday as a Circuit Judge for the Thirteenth Judicial Circuit, replacing former Judge Robin Carroll.

Gov. Asa Hutchinson, in one of his final acts as he prepares to leave office, announced a number of new appointments including Andrews' on Friday.

Andrews was sworn in by Arkansas Supreme Court Associate Justice Barbara Webb at the Union County Courthouse at noon on Monday, beginning a term set to last until Dec. 31, 2024.

"I'm excited for the opportunity and look forward to the mentoring from Judges Singleton and Singleton," Andrews said after expressing his appreciation for those gathered to watch the ceremony.

Andrews previously served as a gubernatorial appointee to the Arkansas Economic Development Commission and, according to the AEDC, served as in-house legal counsel to Deltic Timber Corporation of El Dorado from 2001 to 2018 and as its Vice President, General Counsel & Secretary from 2010 to 2018.

Andrews received his law degree from Southern Methodist University School of Law in Dallas, Tex., holds an master's from Baylor University in Waco, Tex. and a bachelor in business administration from Southern Arkansas University in Magnolia. He also served as an officer in the United States Navy Reserve.

Andrews was appointed to fill the spot left vacant by Carroll, who resigned in November following a decision by the Arkansas Supreme Court to suspend him for 18 months after finding the Arkansas Judicial Discipline and Disability Commission's 90 day recommended suspension insufficient due to the judge's "extended pattern of misconduct."

The JDDC investigation into Carroll found instances of misconduct including improperly dismissed cases, bias and failure to recuse, docket issues and attempts to influence cases involving the Arkansas Game and Fish Commission. 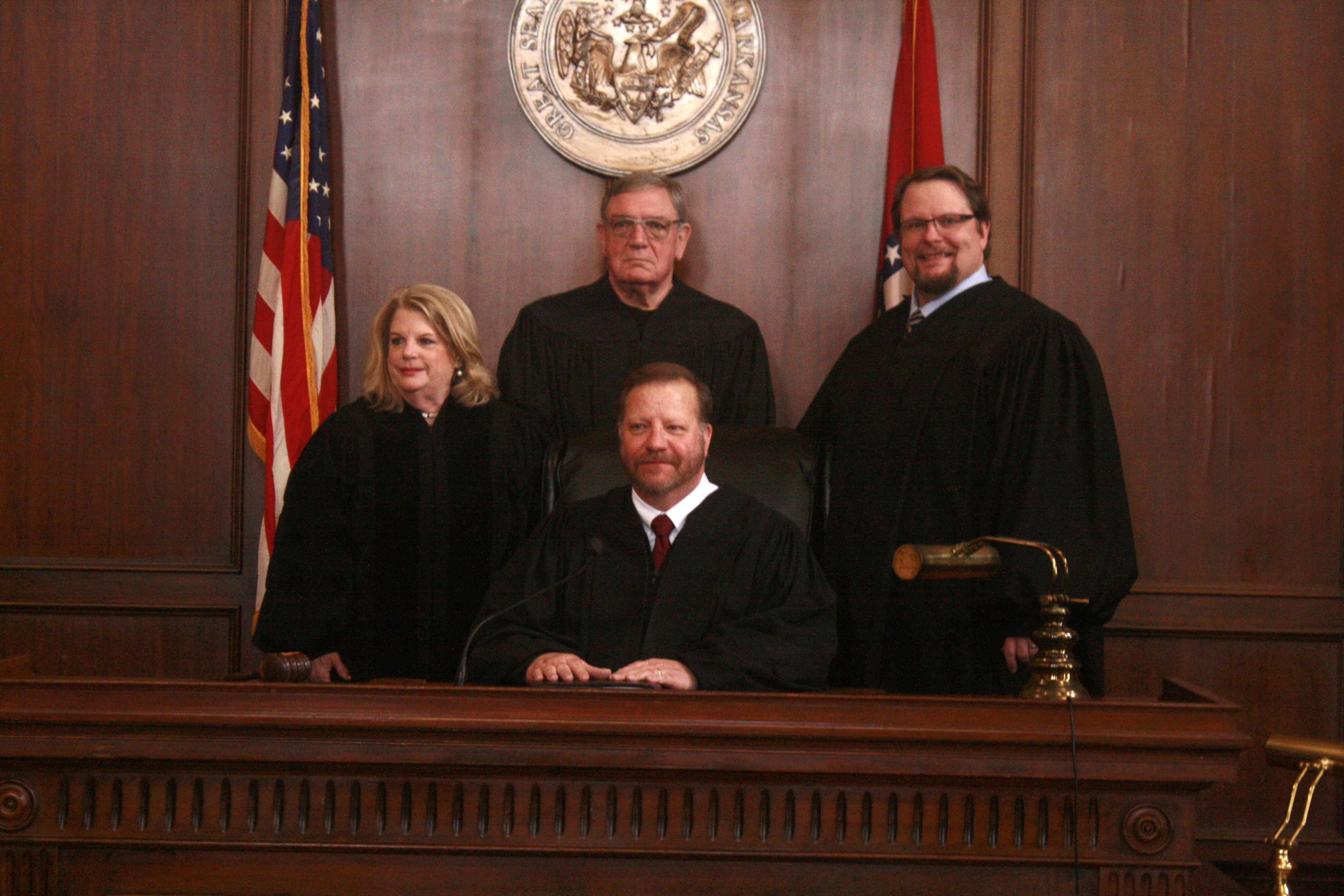