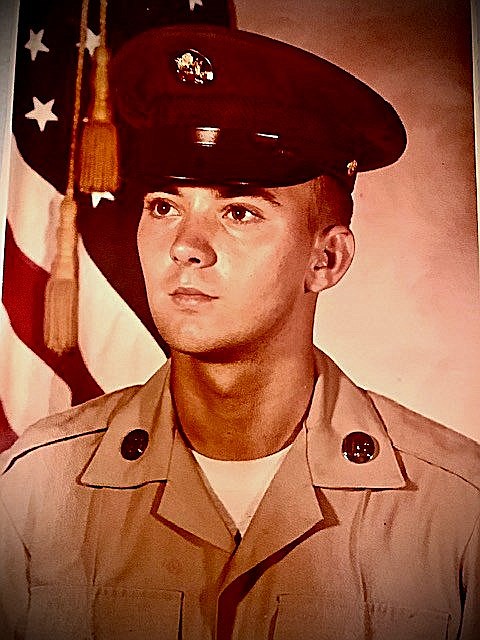 David was a historian at heart who loved to read and collect memorabilia about the wars, particularly the Civil War. He also studied sports, analyzed teams, their scores and stats, and knew more things about the players and teams than most should.

Most had no idea he loved to write short stories about growing up and that he loved to collect depression glass and refrigerator magnets.

A private family burial will take place at the Strong Cemetery at a date to be determined.

Fond memories and expressions of sympathy may be shared at www.youngsfuneralhome.com for the Burson family.