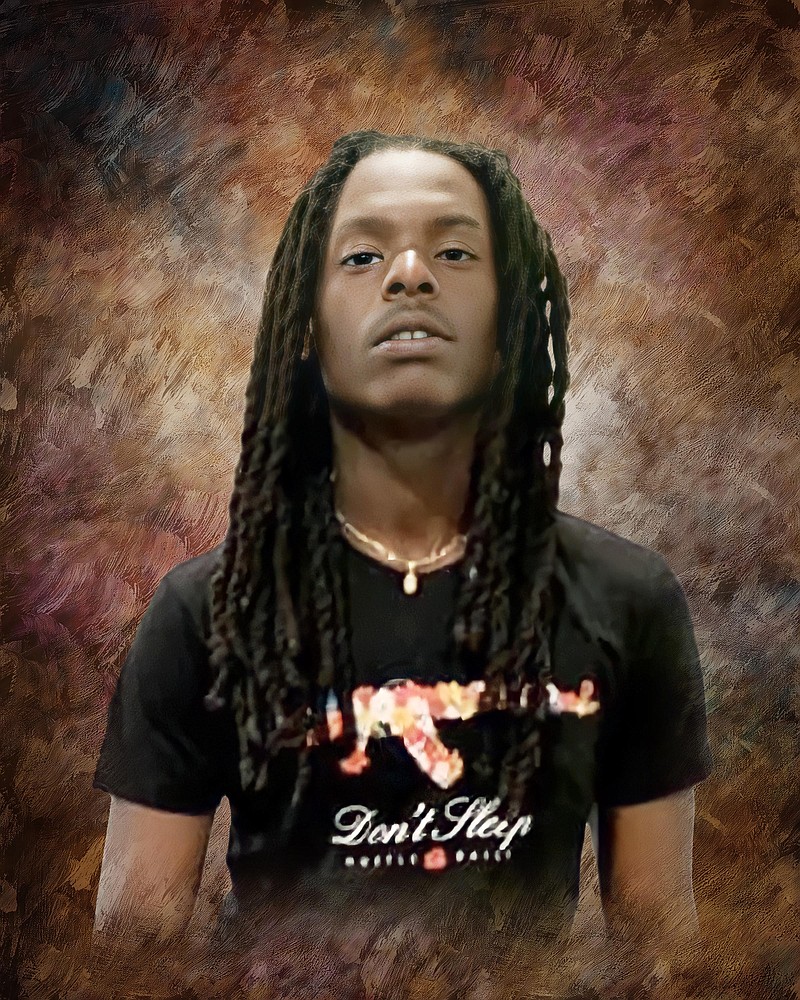 Andretti was born August 18, 1998 to Zandra and LaCorey Davis. In Camden, Arkansas. On Tuesday, September 6, 2022, Andretti transitioned from this life to go home to be with the Lord.