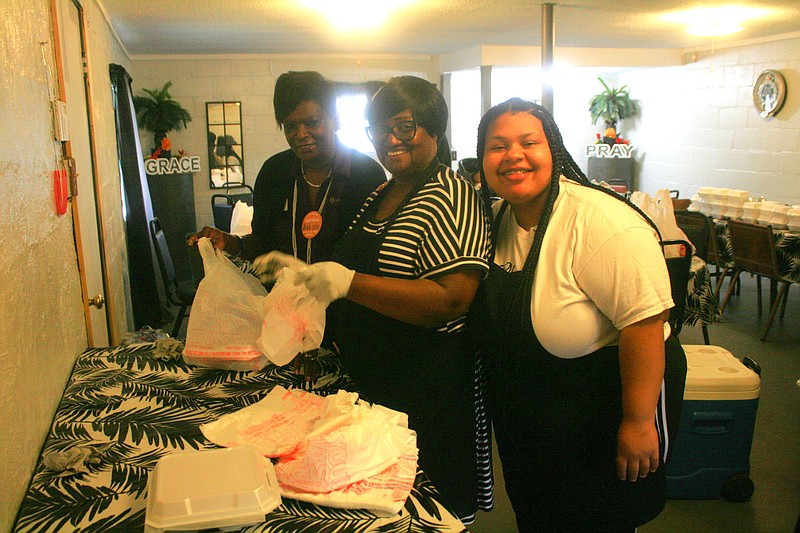 Fordville Neighborhood Watch partnered on Monday with a group of local churches to provide over 180 lunch plates to El Dorado's municipal and sanitation workers. Volunteers cooked, packed and passed out the BBQ lunch plates from the New Jerusalem Christian Ministry church. (Matt Hutcheson/News-Times)

Fordville Community Watch members and other volunteers gathered at the New Jerusalem Christian Ministry church in El Dorado to pass out the meals.

The meals, which consisted of pork roast, baked beans, collard greens, potato salad, cornbread and cake, were packed up and passed out to workers who came to pick them up on Monday.

She added that the event is part of FCW's mission of promoting "unity in the community."

"We try to bring the community together... We wanted to let [city workers] know that we appreciate the services they provide," Van Hook said.

The group is based in Ward 1 in El Dorado, which has two new incoming council members in David Hurst and Frank Hash.

Hurst was helping to package food at the event on Monday, and Van Hook said the group plans to work with the new city council members for the area in organizing youth-focused events and on community-focused improvement more broadly.

"[FCW] started from a community need for... awareness, to help to lift up. Hopefully the new aldermen who are coming in help to build up. We're centered around unity, not just [in Ward 1] but in the whole community; we just have to work where we are right now," Van Hook said. 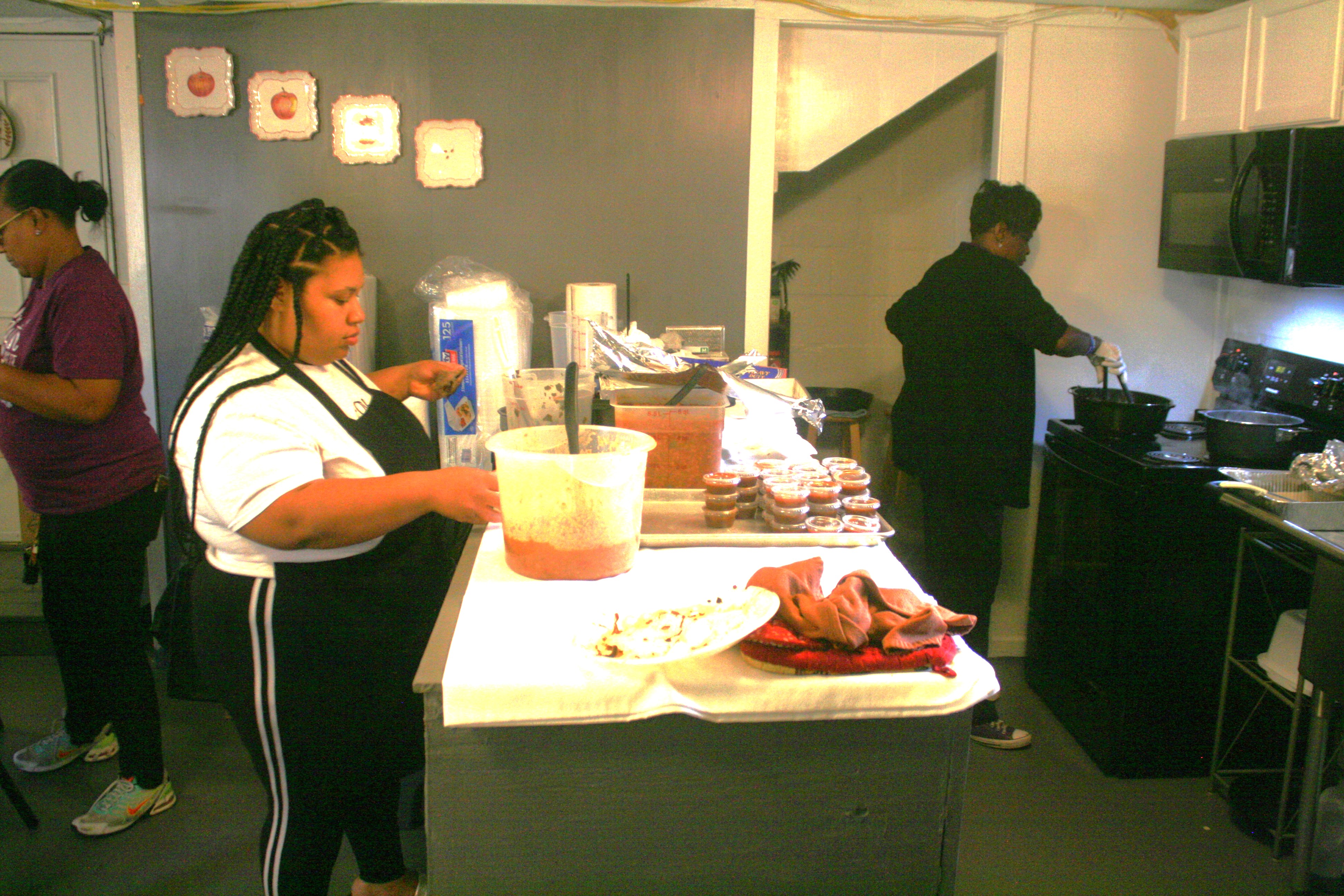 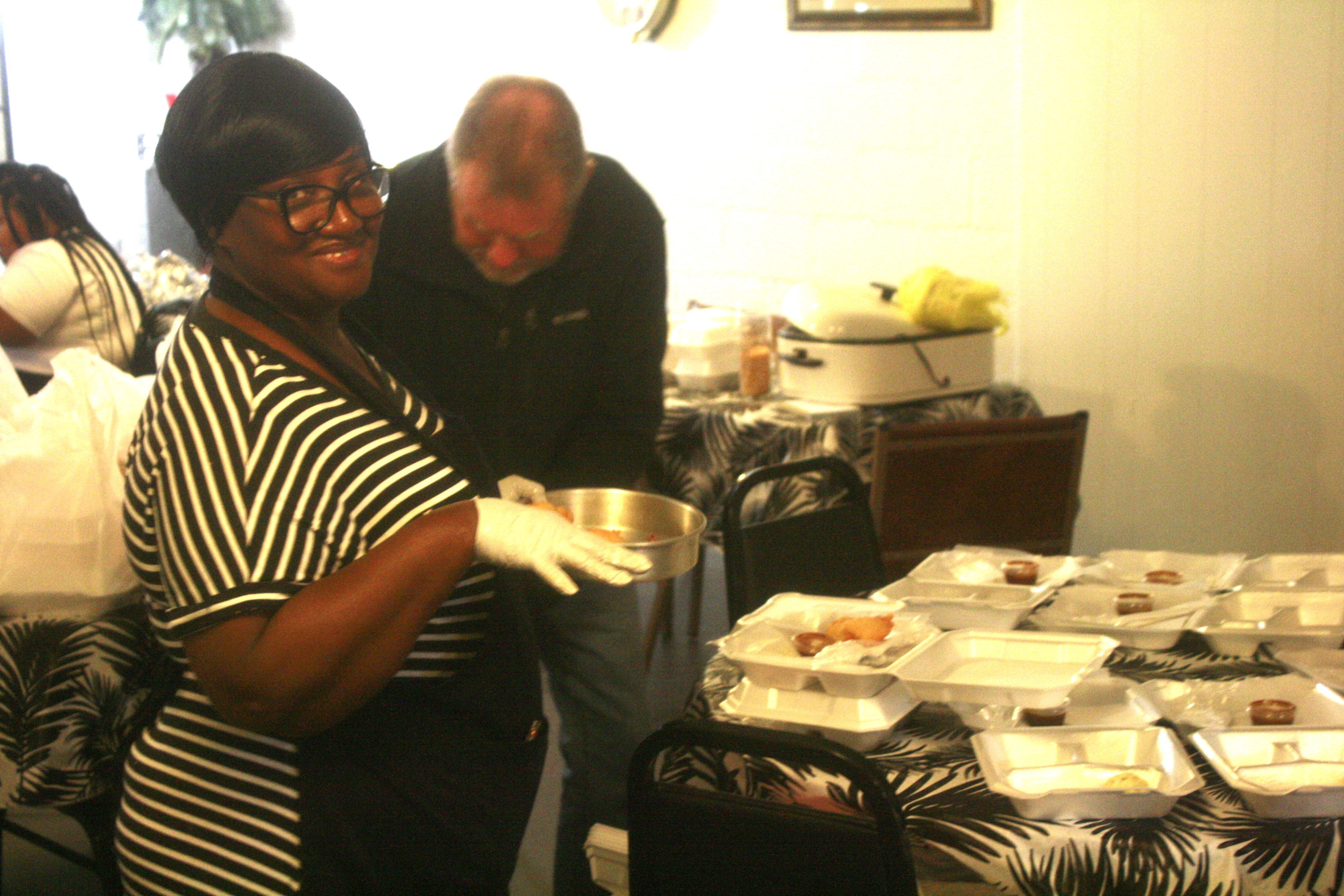