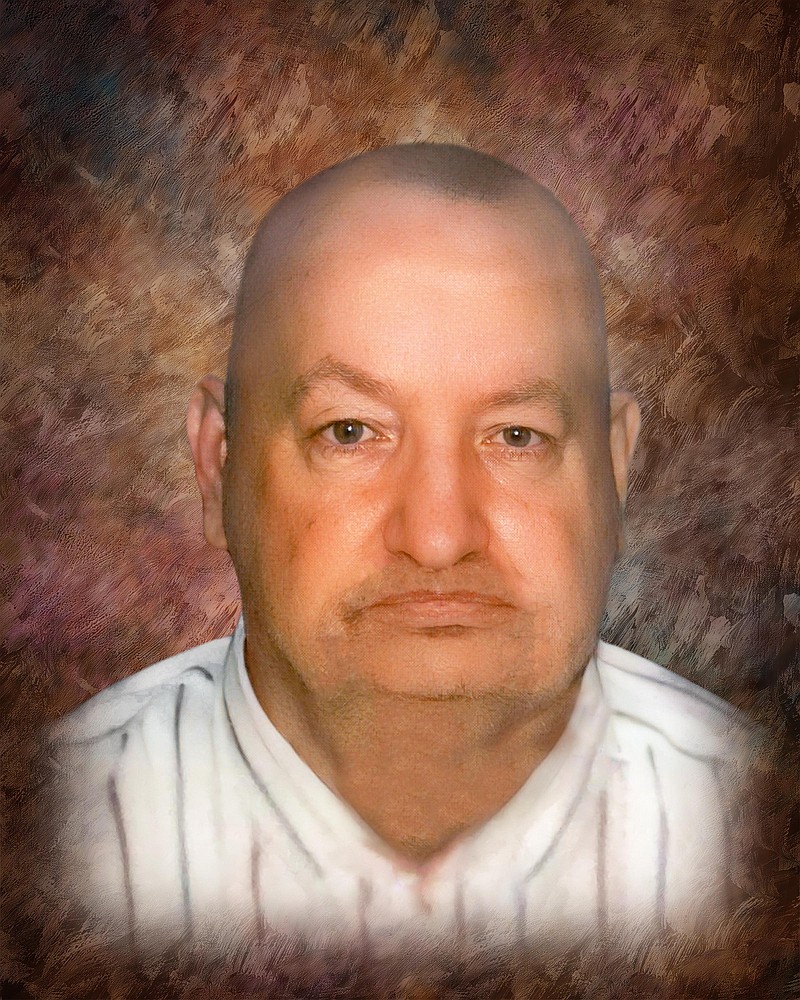 He is preceded in death by: his parents and one brother Daniel Winston Robbins.

Those left to cherish his memory include: his brother Charles Robbins and his wife Jenny of El Dorado, AR; and one nephew Daniel R Robbins of Eldorado, AR; one sister, Betty Anne Henry and her husband James of Las Vegas, NV; two nieces Deanne Lowery, and Dawn Hill of Las Vegas, NV.

John made his rounds daily to Johnny B’s, PJs, and sometimes Laredo Grill and Black Cat. He never met a stranger and always said “Hello, God Bless You” His friends at his local stops were like his family as well. They are appreciated for the kindness and love they have shown him over the years. John loved Jesus. Jesus was and is John’s ultimate friend and companion.

A graveside service will be held at 9:30am Wednesday, November 23, 2022, at Northeast Louisiana Veterans Cemetery in Rayville, LA. A time of visitation will be held Tuesday evening, November 22, 2022 from 5-8:00pm at Perry’s Funeral Chapel in El Dorado, LA.