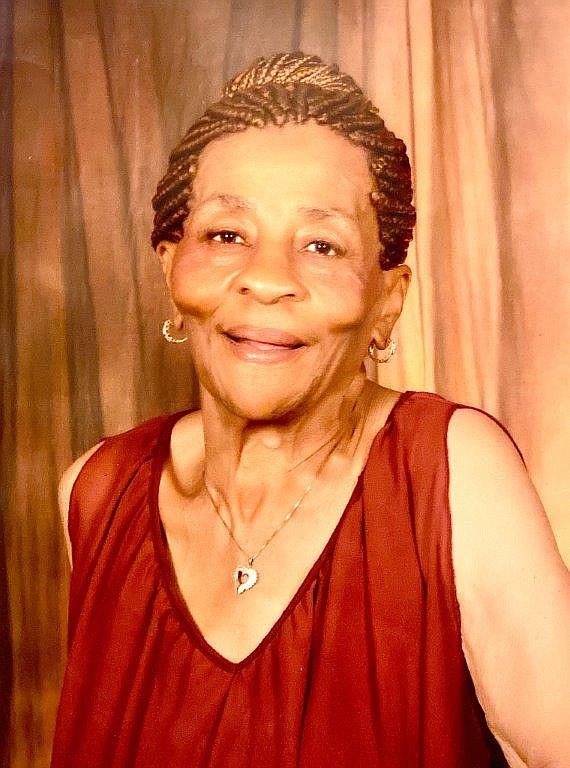 Joyce Spivey was born May 4, 1942, to the late Earnest Spivey and Marie Taylor Spivey in Colquitt, LA.

In 1959, Joyce married Sammie Lee Miles, and seven children were born to that union.

Joyce’s beauty and charisma later caught the attention of Curtis Westbrook. On April 2, 1988, they were married.