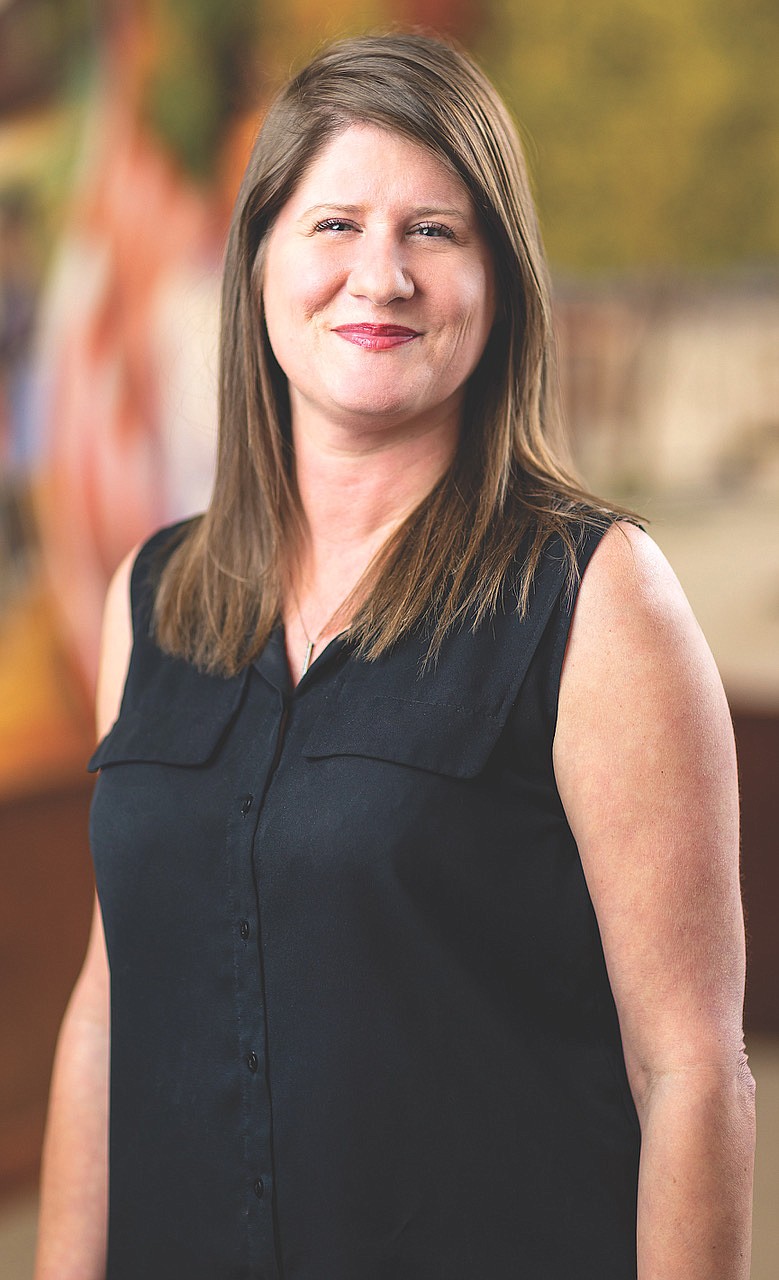 The Diamond Agency has added two new members to its team -- Brandi Camp as community manager and Bryan Brickley as graphic designer.

In her role as community manager, Camp is responsible for media relations, executing social media strategy and coordinating publications that are produced by the Diamond Agency, including the El Dorado Insider quarterly magazine.

Camp attended the University of Arkansas at Monticello and has 15 years of experience in staffing and human resourcing.

An active community volunteer, Camp is a member of the El Dorado-Union County Chamber of Commerce board of directors and a graduate of the chamber's Leadership Union County Class IX.

She formerly served on the SHARE Foundation's jobs and re-entry coalitions.

In 2021, the El Dorado City Council designated May 18 as Brandi Camp Day in recognition of her work developing a community health care forum.

As graphic designer for the Diamond Agency, Brickley's responsibilities include, design/layout of print advertising and development of creative content for the agency's social media accounts.

He is also a part of the creative team for the agency's publications.

Brickley graduated in 2015 from Southern Arkansas University in Magnolia with a bachelor's in communications. He previously worked as a graphic designer for Southern Aluminum in Magnolia. 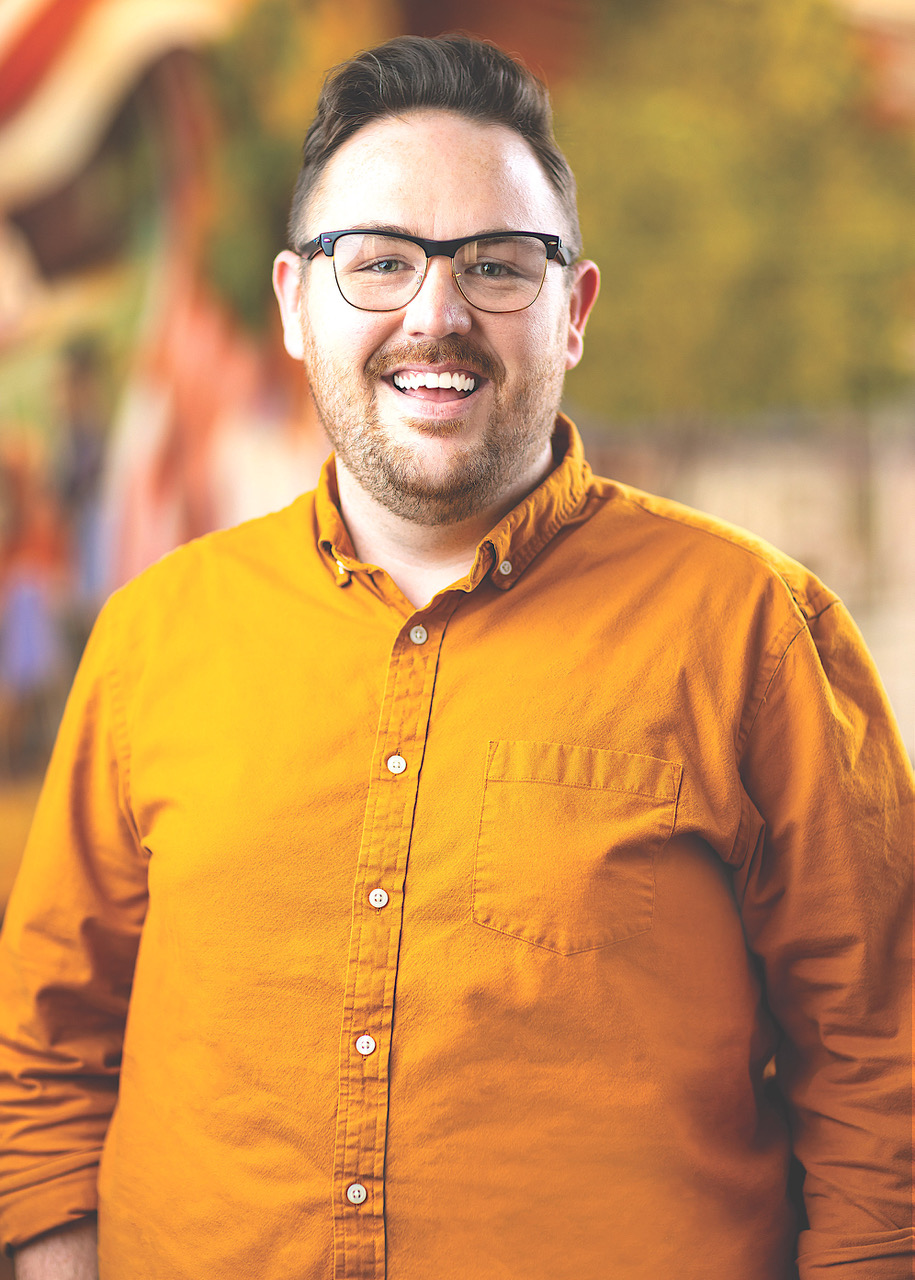