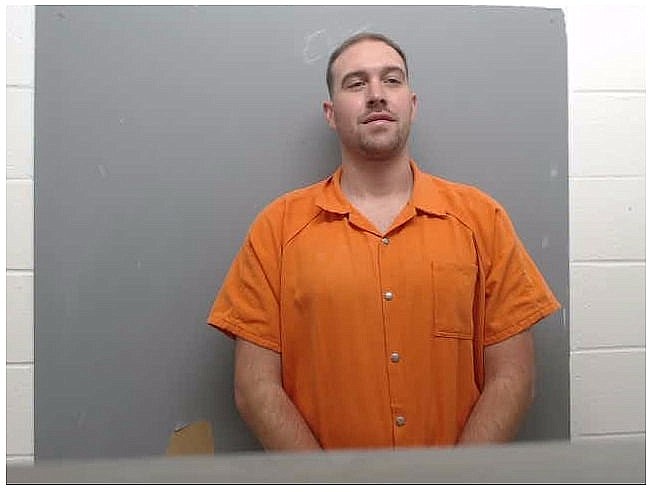 Smith was also ordered to pay $1,600 in restitution as part of the sentence, which was agreed to as part of a plea deal.

The motion stated in part that "the Prosecuting Attorney, as well as the staff thereof in the 13th Judicial District, declares that the appearance of an unavoidable, irreparable conflict in this case has arisen."

According to an order of nolle prosequi issued on March 18, charges in a separate case against Smith -- including aggravated assault on a family or household member, first-degree terroristic threatening, encouraging suicide in another person and third-degree domestic battery -- were dropped in exchange for his guilty plea to the charges of theft of property and tampering with physical evidence.

This order was signed by 13th District, Division 4 Judge Robin Carroll and listed as being prepared by McQuary and Smith's defense attorney, Michael Kaiser.

Smith was arrested on the theft and tampering charges in April 2021. Following his arrest, EPD Chief Kenny Hickman said in a press release that Smith was "recently accused of engaging in criminal activity that was detailed in an internal report."

According to previous News-Times reporting, the case was investigated by the Arkansas State Police.