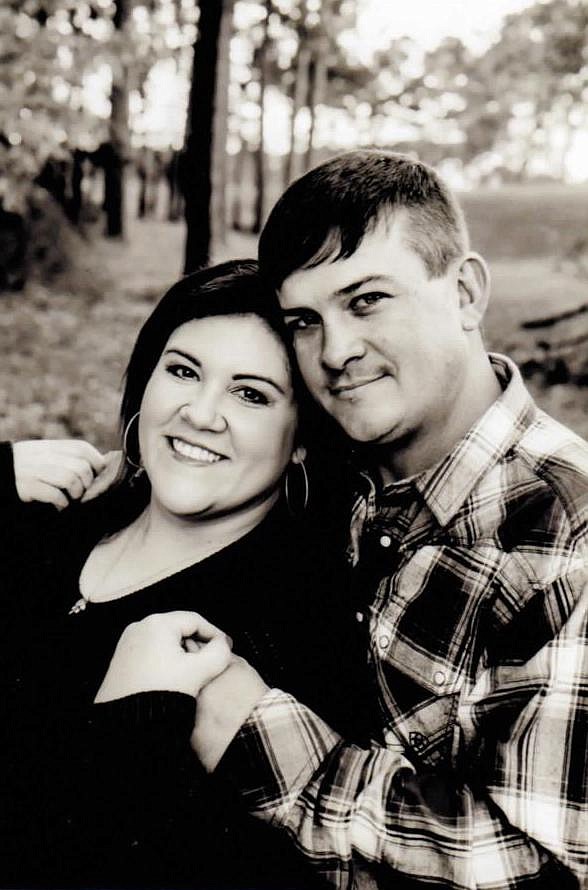 Rick and Jeanette Blackman of El Dorado announce the engagement and forthcoming marriage of their daughter Rachel Janae Blackman to Adam Ryan Shirey, the son of Tom and Suzanne Meyers of Hot Springs.

The wedding will be held at 6 p.m. on March 26 at Griffin Music Hall in El Dorado with reception to follow.

Rachel is a 2006 graduate of Parkers Chapel School. In 2011, she received a Bachelor of Science in Radiologic Technology from the University of Central Arkansas. She also received a Bachelor of Nursing from the University of Arkansas for Medical Science in 2016. Rachel is employed as a Certified Registered Labor and Delivery Nurse with the Medical Center of South Arkansas.

The prospective groom is the grandson of the late Sam and Maxie Ballard of Strong, AR.