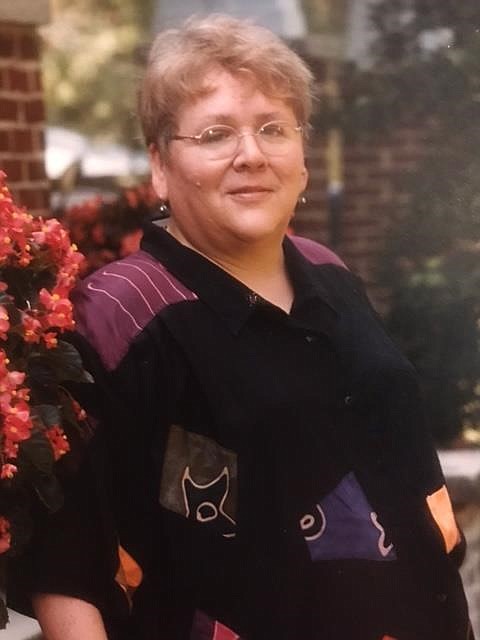 Gwen’s greatest joy was her faith in God and studying His word, which she knew well. Her many talents were sewing, singing and cooking. In past years she was one of the seamstresses for Hillary Clinton’s inauguration wardrobe when her husband was elected President. She had also been a past costume designer and creator for the Arkansas Repertory Theatre. She had the opportunity to sing in one of their productions and talked about this for years. Gwen thrived when being a part of her church choir and directing the children’s choir while living in Springdale, AR. She was part of a quartet where she sang alto – her voice was beautiful and strong.

Gwen was preceded in death by her Mother, Helen Armstrong Odom. Survivors include her Father, Dale Odom of Norphlet, a brother – Darrel Odom and his wife Debbie of Little Rock, a sister – Karen McLemore and her husband John Paul of League City, Texas, a sister – Diane Marks of Norphlet. She is also survived by six nieces and nephews eleven great nieces and nephews, and a host of aunts, uncles and cousins. Gwen always looked forward to the “Odom Cousin Reunion” that is held annually every October where there is anywhere from 40 to 60 in attendance. She will certainly be missed by all.

Gwen had made it known through the years that when something happened to her, she wanted only a private family service and the family will honor these wishes. This private service will be held at Rest Haven Memorial Gardens under the direction of Young’s Funeral Directors.