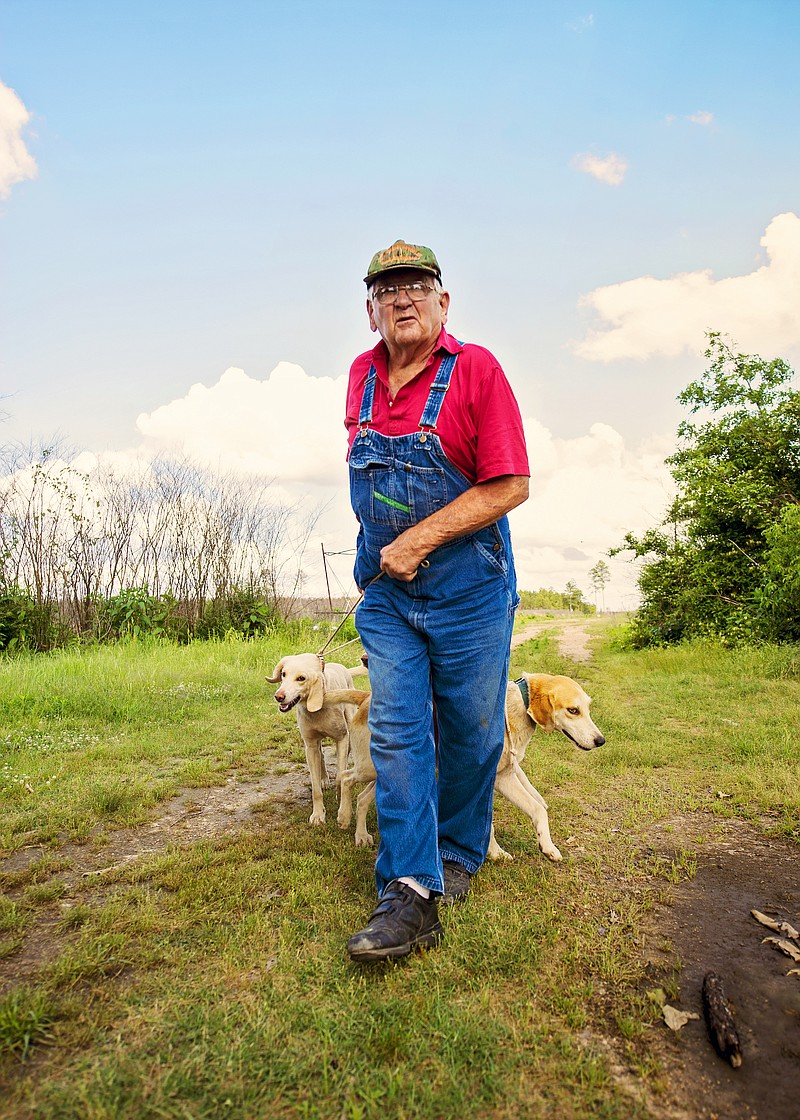 Daniel Grady Vickers, age 87 of Hermitage, AR passed away Monday, June 20, 2022 at his home surrounded by his family and was welcomed to his heavenly home by the arms of Jesus. He was born February 22, 1935 in Bradley County, AR to the late Henry Grady Vickers and Virginia Sharp. He served his country by enlisting in the Army and was a member of Eagle Lake Crossroads Baptist Church.

In addition to his parents, he is preceded in death by a son; Terry Vickers; brothers; Herman Vickers and George Vickers and sisters; Florence Gorman, Christine Morgan, Margie DuBose and Doris Glasgow.