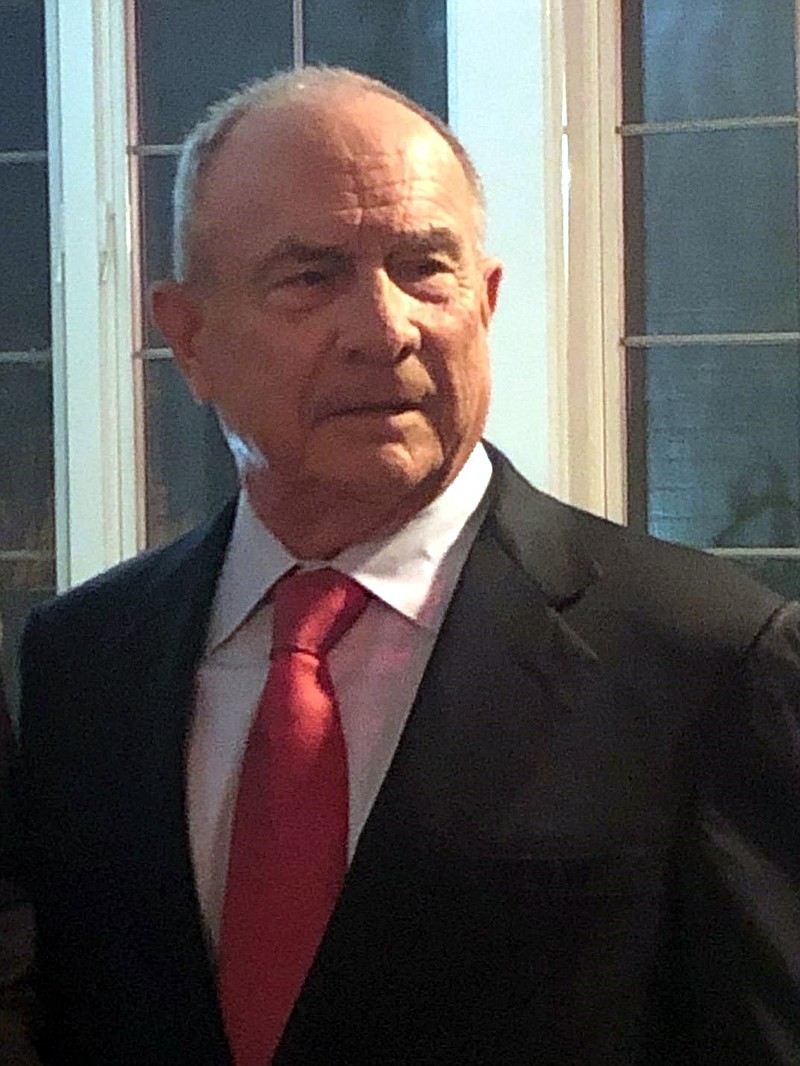 Bob was born in El Dorado, Arkansas, on July 14, 1941 and attended the El Dorado School System until high school graduation. He was further educated and attended Vanderbilt University, majoring in English, and graduated in 1963 with a B.A. Degree.

He was a prolific business leader in multiple industries including Petroleum Exploration and Drilling, Banking, Timber, Farming and Real Estate.

Among his employment and business affiliations, Bob was Managing Partner of Munoco Company, L.C., El Dorado, AR, a privately owned natural resources company, from 1963 to present. He was Chairman of the Board of Deltic Timber Corporation, El Dorado, AR, a diversified forest products company, from its inception in 1996 through its merger with Potlatch Corporation in 2017, Murphy Land and Timber, former President and Chairman of the Board, Loutre Land and Timber Company, serving as former President and Chairman of the Board, a former Board Member of First Land and Timber Company, Murphy Development Company, Managing Partner, all of El Dorado, AR, Justiss Oil Company, Inc., Jena, LA, former Director, BancorpSouth, Inc., Tupelo, MS, former Director and Member of Executive Committee, and First Commercial Corporation, Little Rock, AR, former Director.

Bob was a man of strong faith, a dedicated civic servant, philanthropist, and leader in his community. He served on the SHARE Foundation Board of Directors and Strategic Planning Committee, Bozeman School for Exceptional Children, Past President, United Way, former Board of Directors, El Dorado Chamber of Commerce, former Board of Directors, The Nolan Foundation, Director, Warner Brown Hospital Foundation, former Director, Jaycees, Outstanding Young Man of the Year, 1975, and First United Methodist Church, former Chairman of Administrative Board, former Sunday school teacher, and Chairman of Long-Range Planning Committee, Most recently, he established the Dr. Justin Murphy Nolan Memorial Endowed Undergraduate Fellowship in Anthropology at the University of Arkansas, Fayetteville.

He was a lover of nature and the outdoors, was passionate in caring for his family, employees, friends, and business associates. He was a connoisseur of fine wine, collector of Fine Art, and enjoyed horses, fishing and fruit and vegetable gardening. His lifelong work in the Oil & Gas Industry continued to bring him great joy in this chosen field. He was a generous, loving and kind son, brother, father, and grandfather. He was beloved by his family, employees, friends, and associates, and he will be forever missed.

Condolences may be expressed at: www.youngsfuneralhome.com