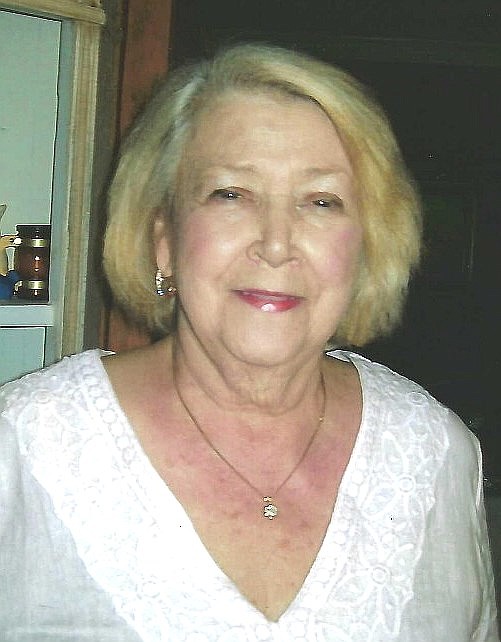 Born April 11, 1945 in El Dorado she was the daughter of Alvin Edward, Sr. and Veda Perdue Jones. Linda was a loving wife, married to her husband Wayne Smith for 54 years prior to his passing in 2018. They did almost everything together.

They opened their first business in 1966 where they owned a family grocery store. In 1978 they opened Multi-State Insurance Agency of which she owned for the remainder of her life.

Along the way Linda pursued her passions in Cosmetology and Art. As her kids grew up she devoted her spare time to being a leader in her church youth and children’s ministries. Linda devoted her life to her family by being a supporting wife, loving mother, and being an involved and present Nana. Oh, how she loved her family.

Preceding her in death along with her parents was her husband, Wayne Smith.