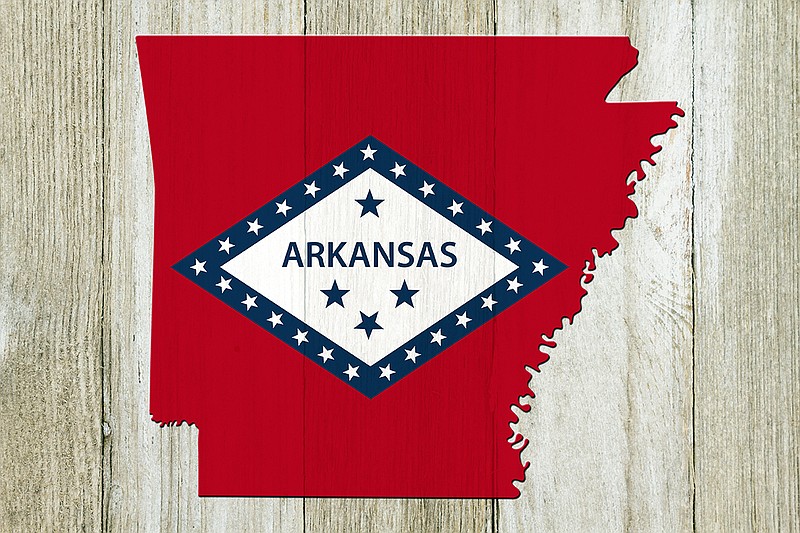 Trent Garner announces decision not to run for reelection

State Sen. Trent Garner, R-El Dorado, announced on Monday that he would not be running for reelection to the state Senate. He said in a statement that he plans to focus instead on building a legal practice and "bringing conservative leadership to the judiciary."

Garner said he has long spoken against career politicians and now believes it's important to "have conservative leaders fighting for the people in our court system."

"I believe stronger than ever a true public servant should be careful about how much time they spend in power," Garner said. "Now more than ever we need strong leadership in our legal system. I plan on providing that leadership for the people of South Arkansas."

Garner was first elected to the Arkansas General Assembly in 2016. 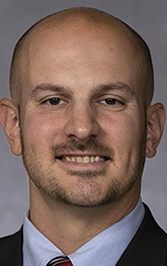 In a statement, the governor's office said the state would begin distributing the tests shortly to be made available free to Arkansas residents. According to the statement, the tests' cost of about $10 million will be covered by funds already existing in the state's COVID-19 response budget.

The tests will be available at local public libraries, public health offices and other locations, and the National Guard will help deliver the at-home tests.

Meantime, Hutchinson has requested $50 million be distributed to hospitals around the state to fund extra beds to be used to help with the surge in COVID-19 hospitalizations. The Arkansas American Rescue Plan Act Steering Committee has approved the request, but the disbursement still requires legislative approval.

The proposal included adding 98 additional intensive-care unit beds and 167 other hospital beds, all to be dedicated to COVID-19 treatment and funded for timelines of 28-45 days based on the recommendations of the Arkansas Department of Health.

Hutchinson created the Arkansas American Rescue Plan Act Steering Committee in 2020 to make recommendations on the distribution of about $1.57 billion in federal funding.

In a statement, the 55-year-old Arkansas Republican said he was fully vaccinated but contracted the coronavirus late last week. It was unclear whether he has received a booster shot.

Crawford said he had no significant symptoms, felt well and expected no complications. However, he said he would remain in isolation this week at his home in Jonesboro, Arkansas, and intended to cast his House votes by proxy.

Crawford is in his sixth term serving the 1st Congressional District in eastern Arkansas, stretching from Missouri to Louisiana. 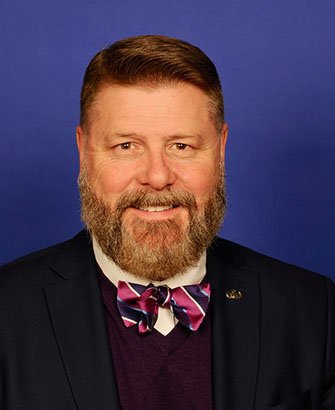