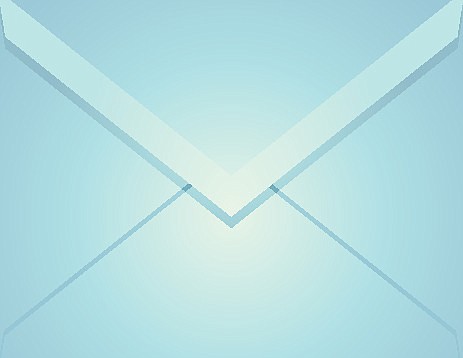 It seems that people make excuses today, to pardon their inappropriate behavior. For instance, we don't dress up for church anymore, like to the nines, but we should look our best on Sunday morning. When I was thirteen, in the church I grew up in, one of the boys came to church in blue jean cutoffs, a torn up T-shirt and barefooted. Now this was strictly out of bounds. No way would my parents allow me to go to church in that get up. I have had arguments on line about this. Many people say It doesn't matter with God how we should come to church. It's our heart. This young boy had decent clothes and shoes. There was no excuse in him coming to church dressed like a slob. One person told me he came to church to worship and don't tell me you're a christian. He said all I was doing was judging him. I was only saying, he should come to church decent and not sloppy. Many people take the opposition. They're right and you're wrong. We live in a wrong is right society. Next thing are they going to allow people to come to church in swimwear? It would be ridiculous. The would not be the Beach and we should give our best to the Master.

A couple of weeks back right wing columnist Selena Zito wrote a column castigating Biden for his withdrawal from Afghanistan,, she was objecting especially for his setting a specific date for withdrawal and blaming him for the terrorist bombing that killed 13 American service people and some 200 plus Afghan civilians.

I have to ask what sort of date would she have preferred. Would she have liked an indefinite date which would allow for more delay? The contractors in Afghanistan have known for several months that the war was going to end soon. Why didn't they take the initiative for planning their own departure. Their lack of a sense of responsibility for their own safety caused the prolonged chaos at the airport. Everyday spent trying to coordinate the confusion increased the possibility of a terrorist attack. I was the dithering and procrastination of the contractor that caused the logjam not Biden. Biden should be credited as the President who finally had the guts to end the quagmire.

Don't we long for the days when "news" was about what did happen---not about what could happen, might happen, should happen, if it happens, possible to happen, hasn't happened, never happened, wishing it had happened.....!!