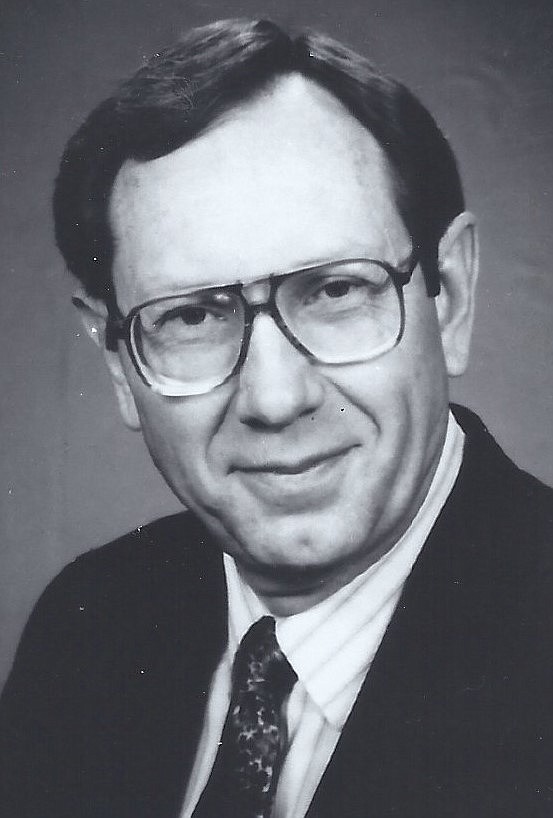 Rev. Tommy Gene Robertson, 85, went to be with the Lord Friday, September 10, 2021 while at John R. Williamson Hospice House after a brief illness.

Tommy was born in Oil Trough, Arkansas on January 10,1936 to the late Neil and Sylvia Robertson.

As a teenager he felt the call to the ministry; which led to his ordination in 1954 at First Baptist Church in Benton, Arkansas. He graduated from Ouachita Baptist University in 1957. In 1958, Tommy married his first love, Beverly Herzfeld. During their 42 years of marriage they had two daughters, Renee and Carol.

Tommy attended Midwestern Baptist Theological Seminary, receiving a Masters of Divinity in 1962. In his 68 years of ministry, Tommy pastored churches in both Missouri and Arkansas. He was the Director of Missions at the Liberty Baptist Association in El Dorado for 20 years. After his retirement from full time ministry, he continued to serve as interim and bivocational pastor to many churches in the area. He and Estelle Sewell married, in 2013, and enjoyed traveling and serving in the ministry together.

He was preceded in death by his wife, Beverly, and a brother, Lowell.

Family request that memorials be made to Liberty Baptist Association, Food Pantry Fund.