The seatbelt that saved her life twice 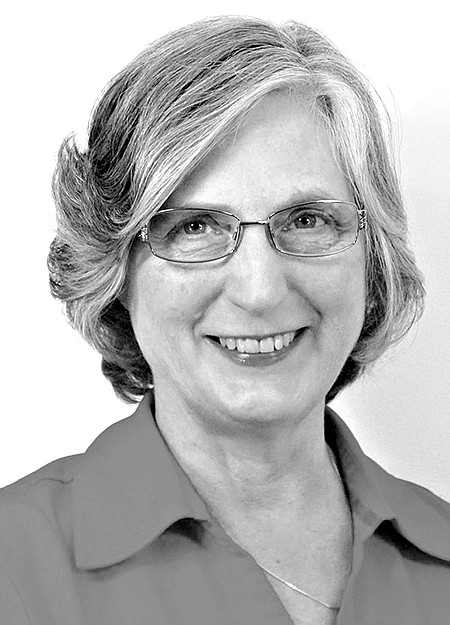 The screech of tires, smashing of glass and impact of metal against metal abruptly ended my friend's ride home from work. Having her car totaled and herself bruised shocked her. In time however it revealed a life saving miracle.

"A school bus was crossing in front of me at the crossing. I stopped. A truck came into the construction zone behind me. The driver was messing with the radio. He did not see the bus and ran into the back of my red Toyota Corolla."

The safety belt stopped her body from flying forward. The impact left her bruised and shaken.

"The seat belt pressed across my chest at an angle," she traced the line on her torso. "My back hurt. I went to the Emergency Room where I was X-rayed. Nothing was broken. That was in the spring. I did not need to return to the doctor for injuries."

Her car would never drive her home again. She was sore for days. Still she looks back on the accident with thanksgiving and declares, "That was the accident that saved my life."

"Four months later, my breast hurt. I went to the doctor. He did an ultrasound, examined me and traced a line of blood clots from the shoulder across the breast and to the side. The blood clots were from the pressure of the seat belt. He said, 'It usually goes away on its own. But if it is bothering you, you can have surgery to remove it.'"

After four months of the clots not dissolving and the pain persisting, my friend wanted to be done with the pain. She asked for the surgery. They made the arrangements and she checked in for the procedure.

After surgery, the doctor came to the recovery room. "It's a good thing you had that accident. When we opened you up we found cancer behind the blood clot. We removed the clot and the cancer." He had sent it to the lab where it tested positive for cancer.

Of course, she made an appointment with an oncologist who asked to have the biopsy and the records forwarded. During her appointment, the specialist checked her lymph nodes to see if the cancer had spread. It hadn't

"Just to make sure there are no stray cancerous cells, you could have chemotherapy and radiation to address any potential problems," the specialist said.

By the end of the year my friend was still cancer free and finished with the chemotherapy and radiation. Since then, every year she has had another check-up and another "all clear" report. She rejoices exuberantly, "Jesus is still working miracles. He used the common things to work His miracle. The accident happened, but I was wearing a seatbelt and stopped when I was supposed to stop. I followed the rules and did what the experts said to do."

Another blessing came in the form of no complications after her surgery, plus she remains cancer free in the years since then.

"Only Jesus knew I had the lump. He used a student messing with the radio, the accident, the seat belt and the doctor to cure me. The specialist said that the seat belt that caused the blood clot also cut off the blood supply to the cancer."

Some people would call it all a fantastic coincidence.

My friend declares, "Jesus still does miracles. He used the seat belt to save my life twice."

Not the best of circumstances but one that proves the truth of I Thessalonians 5:18 -- "In Everything give thanks for this is the will of God in Christ Jesus concerning you."

Print Headline: The seatbelt that saved her life twice