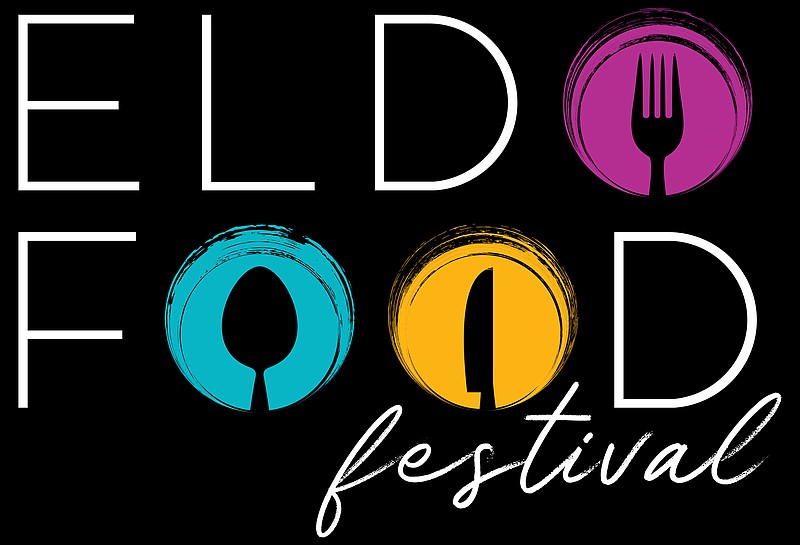 The festival officially kicked off Oct. 1, but discounts and special offers from local restaurants and the opportunity to win prizes, including a $1,000 grand prize, have been available to the public since late August.

The event was launched in 2020 as a unique idea to help local eateries whose operations were affected by the coronavirus (COVID-19) outbreak.

A statewide mandate prohibited indoor dining at restaurants and bars for several months last year because of the pandemic. In June of 2020, Don Hale, president and owner of the Diamond Agency, approached the El Dorado Advertising and Promotion Commission with a funding request to create the EFF.

Hale noted at the time that the local hospitality industry had been hit hard by the public health crisis and the Diamond Agency -- the A&P's ad agency of record -- had received multiple requests for help with advertising and promotional ideas to boost customer traffic.

The Diamond Agency's staff had met with several local businesses and learned that local restaurants, in particular, needed a promotional campaign that would lure customers back after indoor dining rooms re-opened, Hale said.

A&P commissioners agreed to support the event with a $5,987 commitment to help promote it.

The result was a nontraditional festival that lasted two months -- September and October -- and showcased the variety of dining options that are available in the city.

Local eateries banded together to offer discount coupons, which were compiled into a booklet and inserted in the fall 2020 edition of the El Dorado Insider quarterly magazine.

The coupon booklets could also be picked up at several locations, including City Hall, the El Dorado-Union County Chamber of Commerce, local hotels, the Arkansas Welcome Center and the Diamond Agency office.

On the back of each coupon was a registration form to win a grand prize of $500 cash. The forms could be submitted in collection boxes that were set up in participating restaurants.

Several lucky winners also snagged Murphy USA gas cards, which were valued at $50 each and were given away each week during the food festival.

To be eligible for the weekly giveaway, diners were encouraged to take a photo of their meal, post it to Instagram, tag @eldoradoinsider and mention the respective restaurant in their posts.

The Insider also featured photos of dishes from local restaurants on its social media pages each week to further entice potential customers.

The event was deemed a success, with restaurant owners and managers asking to carry on the El Dorado Food Festival this year.

In response, A&P commission and a slew of other sponsors have teamed up again to present EFF 2021.

Commissioners approved a $5,000 funding request in July to help promote the festival by covering the cost of billboard advertising, 10,000 coupon booklets, the registration boxes, radio promotion and social media posts.

Hale previously said the EFF is following the same basic format as in 2020 with a few changes.

The length of the festival has been whittled down to one month -- October --, instead of two; MUSA gift cards are being given away each week and the cards are good for gasoline or merchandise purchases at MUSA stores; and the grand prize has been doubled to $1,000 cash.

The winner of the grand prize will be announced during a drawing that will be held at the end of the festival.

As with last year, festival organizers are relying heavily on social media messaging to promote the event.

Participants are once again encouraged to snap a photo of their meal and post it to the Insider's Facebook or Instagram pages for a chance to win the weekly prizes.

Local eateries have already reported an uptick in dine-in and carryout customers over the past several weeks, saying that several participants got a jumpstart on the festival by using the coupons when the fall 2021 edition of the Insider was published and distributed in August.

Hale said that people who had received the coupons could begin using them right away.

The booklets contain 30-plus coupons with discounts and special offers, including free appetizers, desserts, drinks and entrees with purchases at regular menu prices or 10% off a customer's ticket.

Most of the coupons expire Oct. 31, while some are good through November.

Hale said participation from local restaurants this year "has been great" and they are looking to duplicate the success of the inaugural EFF.

In addition to receiving discounts, Hale said participants also have the chance to learn about and experience the variety of restaurant fare that is available in El Dorado.