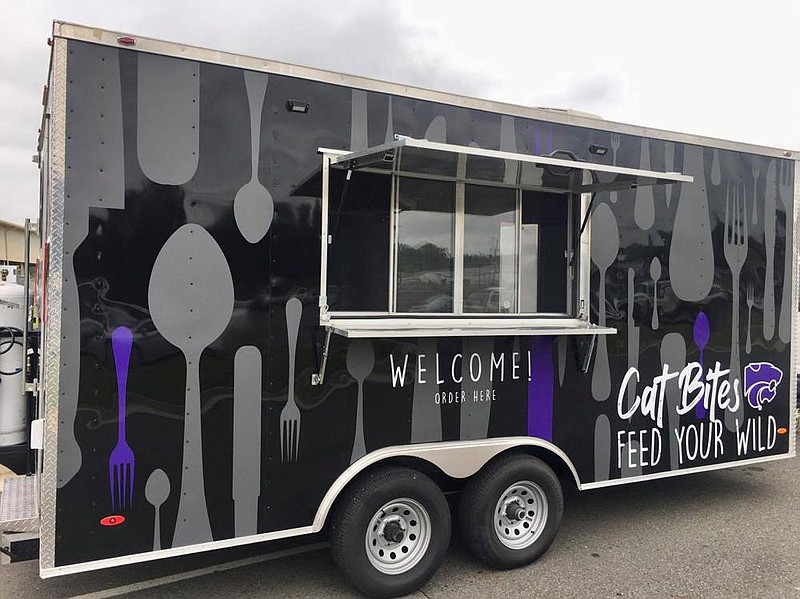 The El Dorado School District (ESD) is preparing for their 2021 Summer Meal Program, a carryover from a nutrition plan that was initially enacted in response to the COVID-19 pandemic.

The program is called “Cat Bites the Neighborhood” and will entail a drive-through grab and go at Hugh Goodwin. The district’s food truck will also be visiting different neighborhood locations each week to give out grab and go meals for any child under the age of 18.

“Of course our students attending summer school will get breakfast and lunch on campus,” Kim Newman, Nutrition Director of ESD said. “We’ve also added a grab and go line at Hugh Goodwin and it will be a drive-through model where families can come on Mondays and Wednesdays from 9 to 11 a.m. and pick up breakfast and lunch. A child doesn’t even have to be enrolled in the El Dorado School District to get a meal, they just have to be under 18 to get one. Adults can come and pick them up, they don’t have to bring their children out to pick them up.”

The food truck will be serving those same meals as it makes its rounds to different locations around the district.

“We will have eight different locations that we will go to,” Newman said. “We will announce those locations on Facebook. We chose the eight most popular bus stops in the district. The truck will be out from 10 a.m. to 12 p.m. on Tuesdays and Thursdays.

This program comes at a time where data shows a great number of children face food insecurity and rely on school meals for their daily nutritional needs. According to Feeding America, 13 million, or one in six children are food insecure. Arkansas ranks third in the county with the most food insecure children: 23.1%, or 163,800 Arkansan children.

This reality was a part of the decision making process in continuing this program, Newman said.

“Our students vary in terms of socioeconomic status and some of our students do face food insecurity so we want to create a space where they still have this extension of school during the summer and have the security of knowing where their next meal will come from,” she said.

An additional benefit of serving meals during the summer is the fact that cafeteria staff will have continued employment and source of income.

“The number of meals we serve is in direct correlation with the number of cafeteria employees we’re able to employ over the summer,” Newman said. “That’s why we work so hard to extend our outreach so we can ensure we take care of our employees that have served us so well during the school year.”

The program will feature some of the students’ menu favorites, Newman said, like spaghetti with chicken, burgers, chicken sandwiches and fettuccine alfredo. Families can see what will be served by downloading the My School Menus app.

Newman said she hopes a lot of families take advantage of the efforts the district is carrying out.

“We have fun seeing all of our kids, especially during the summer. So I hope we can continue to keep that relationship going between June and July and get them set up for a successful school year come August,” she said.