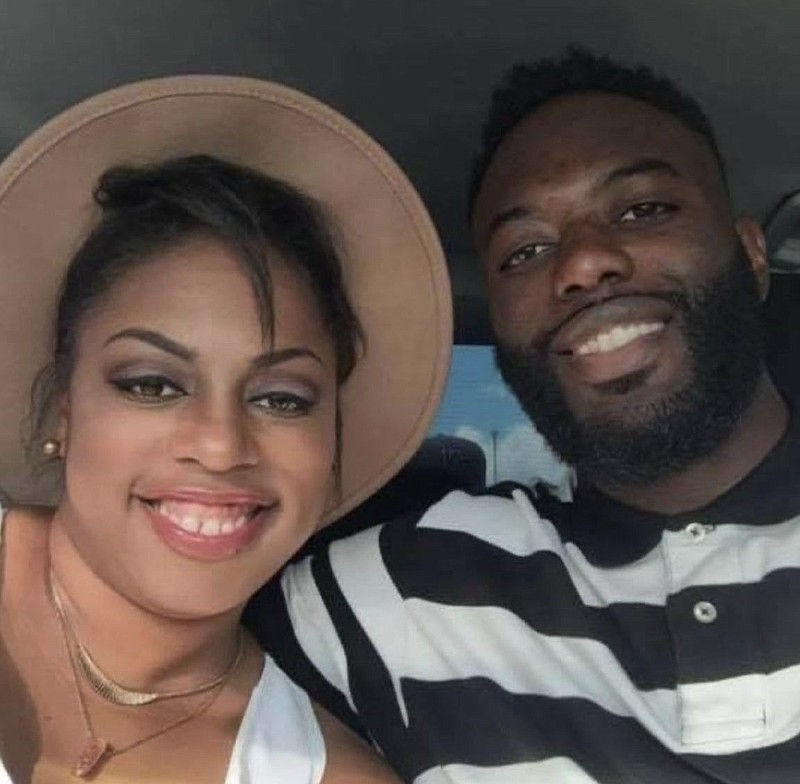 Courtney Rhodes and Teneka Tidwell will celebrate their wedding on June 5, 2021 in Hope, Arkansas. Tenka Tidwell was born seventh out of nine children, to Jenet Clemons of El Dorado and father Charles Tidwell (deceased) of El Dorado. Teneka graduated from El Dorado High School in 2008. Teneka then went on to graduate from Southern Arkansas University in Magnolia, with a Bachelors of Science in Psychology. Courtney Rhodes was born to Elizabeth and Ricky Rhodes of Hope. Courtney graduated from Hope High in 2008, and went on to attend Southern Arkansas University, as an elite athlete. He graduated and received a Bachelors Degree in General Studies. Both met at SAU and now share a son, Courtney Rhodes Jr. Teneka and Courtney now reside in Hope, AR.