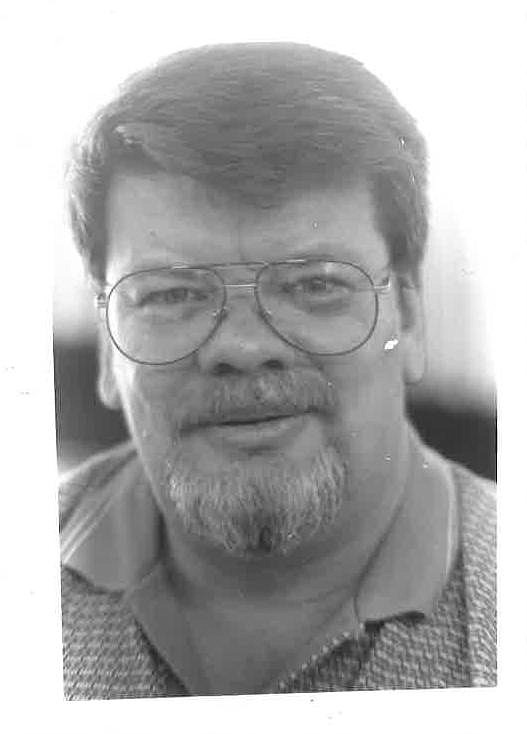 He was born September 4, 1954, in Lewisville, AR to the late Charles W. Wilson and Betty Jane (Blessing) Wilson of Bradley, AR.

He was preceded in death by his parents and a nephew, Jeremy Steven Cooper.

John grew up on a farm near Bradley, AR. When he was 13 the family relocated to Bossier City, LA., where he graduated from Airline High School in 1972. He then signed up for the United States Marine Corps, which was a defining moment of his life. He served for six years until a knee injury led to a medical discharge. He was stationed in Okinawa, Japan, and served in Vietnam. He later attended SAU and earned a BSE degree in Biology Education and earned an associate degree in Phlebotomy from South Arkansas Community College. He coached his sons’ teams in Boy’s Club baseball and soccer. He worked part-time in radio in Magnolia and El Dorado. Among other jobs, he taught biology and worked as a laboratory technician. He liked to hunt, fish, play golf, and especially spend time with family. Later on, he became interested in local politics, and with several other like-minded individuals, formed the Conservative Action Project. He was also a member of the Union County Republican Committee.

John enjoyed writing poetry and stories and was published in the SAU literary magazine during his time as a student. He also knitted scarves and hats to give friends.

He was most proud of his sons, his two granddaughters, his military service and being an American and a patriot.

A private memorial service will be held for family and friends.