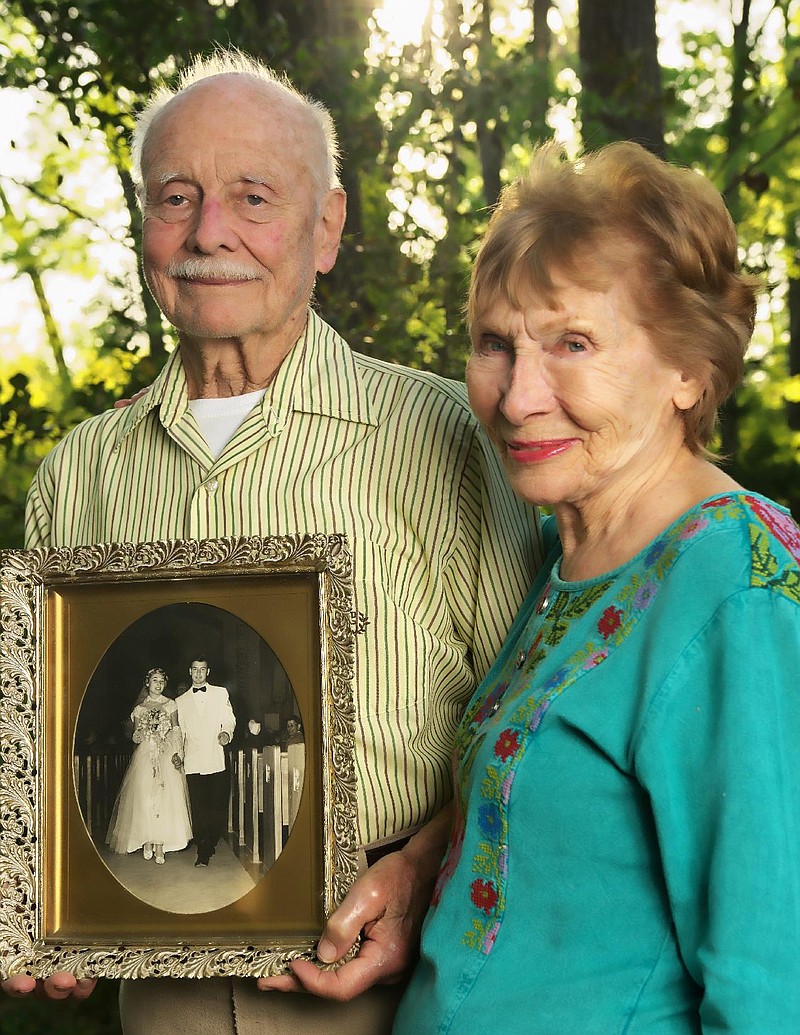 Sally and Denny Palmer celebrated their 70th wedding anniversary on May 4th. They met on a blind date set up by their respective best friends. Denny joined the U.S. Air Force four months after they married and served four years during the Korean War. They moved to Arkansas in 1957, when Denny went to work for the family newspapers.