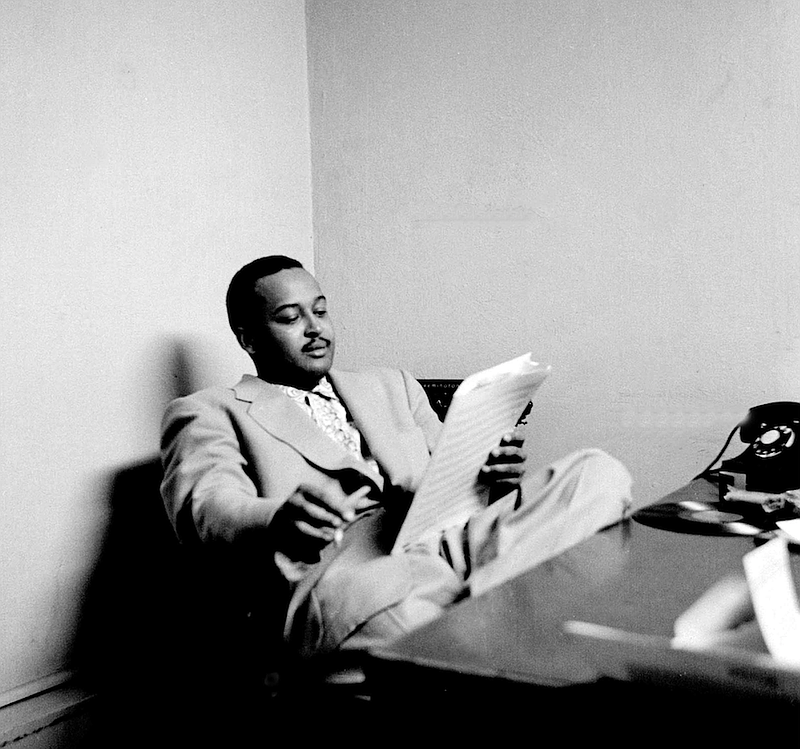 The city of Hot Springs Arkansas is currently having their annual 10-day Arts and the Park Festival, and as part of the festivities, Hot Spring-native and musical legend Henry Glover was inducted on May 1 into the Arkansas Walk of Fame at the historic Vapors nightclub.

May 21 will be proclaimed Henry Glover Day.

Glover was one of the first successful and most influential Black music executives in the early 20th century. Initially, Glover worked under the independent and white-owned record label, King Label. Glove penned or produced a lot of songs including “Teardrops on Your Letter” for Hank Ballard & the Midnighters and the Number 1 hit “Peppermint Twist” for Joey Dee and The Starliters.

Glover’s own song “Drown in My Own Tears” has been covered by musical giants such as the late Ray Charles and Aretha Franklin. Glover has close to 50 writing credits and over 1,500 composer credits, in part due to how much his work has been covered or sampled.

Besides being an influential writer and producer, Glover was a musical engineer, trumpet player and dabbled in numerous genres of music. African-Americans were oftentimes pigeon-holed to “race” music, and Glover is considered a trailblazer because he would dabble in country, blues, R&B, pop, rock and jazz music over the span of his career.

As the city of Hot Springs celebrates the legacy of Glover, former Murphy Arts District CEO and former Rock and Roll Hall of Fame President Terry Stewart shared how he learned more about the legacy and career of Henry Glover.

“Music and the history of music has always been extremely important to me,” Stewart said. “The learning process around that history never stops for me and now that I’m in Cleveland (Ohio) I’ve been learning more about King Label that was based in Cincinnati. King Label was the first racially integrated business in Ohio that we know of, because Syd Nathan, who ran the company, hired people from different races and Henry Glover was one of them and one of the most important.”

Though Glover had a profound impact on the music industry, his story is not well known nationally or in his home state of Arkansas.

“The general public, whether they’re from Arkansas or not, had no clue who Henry Glover was,” Stewart said. “He had his own record but none of his records were really big hits, per say. The records he wrote and produced were the hits.”

One of the problems that contributes to stories like Glovers being hidden, Stewart said, is the lack of venues, bands or organizations that could help keep the influence of past artists present.

Stewart did say he is thankful for artists like Bruno Mars for keeping the sound and influence of musical eras of the past present in his music.

“I am so thrilled that ‘Leave the Door Open,’ his new record, is top of the charts, “ Stewart said. “He’s now had several records that sound harkens back to the fifties and sixties and pushes the boundaries of success, which is impressive because the dominant genre right now is hip-hop or hip-hop related singing… I can definitely say to some extent that Bruno’s music is influenced by Henry Glover. The music that Glover wrote, produced and played on are still part of the initial skeleton of rock and R&B.”

But unfortunately, Stewart said he feels there aren’t enough artists like Mars that could uplift some of the artists of the past.

“There is never enough ink, media, or voices that could bring these people to the forefront, because most of their music with the exception of a few, has disappeared into the archives of record collections.”

“I’m really happy that Hot Springs is honoring him and hopefully more people will become interested in his legacy,” Stewart added. “The heritage of music in Arkansas is much bigger and broader than a lot of people recognize. This is a good start and hopefully it motivates someone to write a book about Henry Glover.” 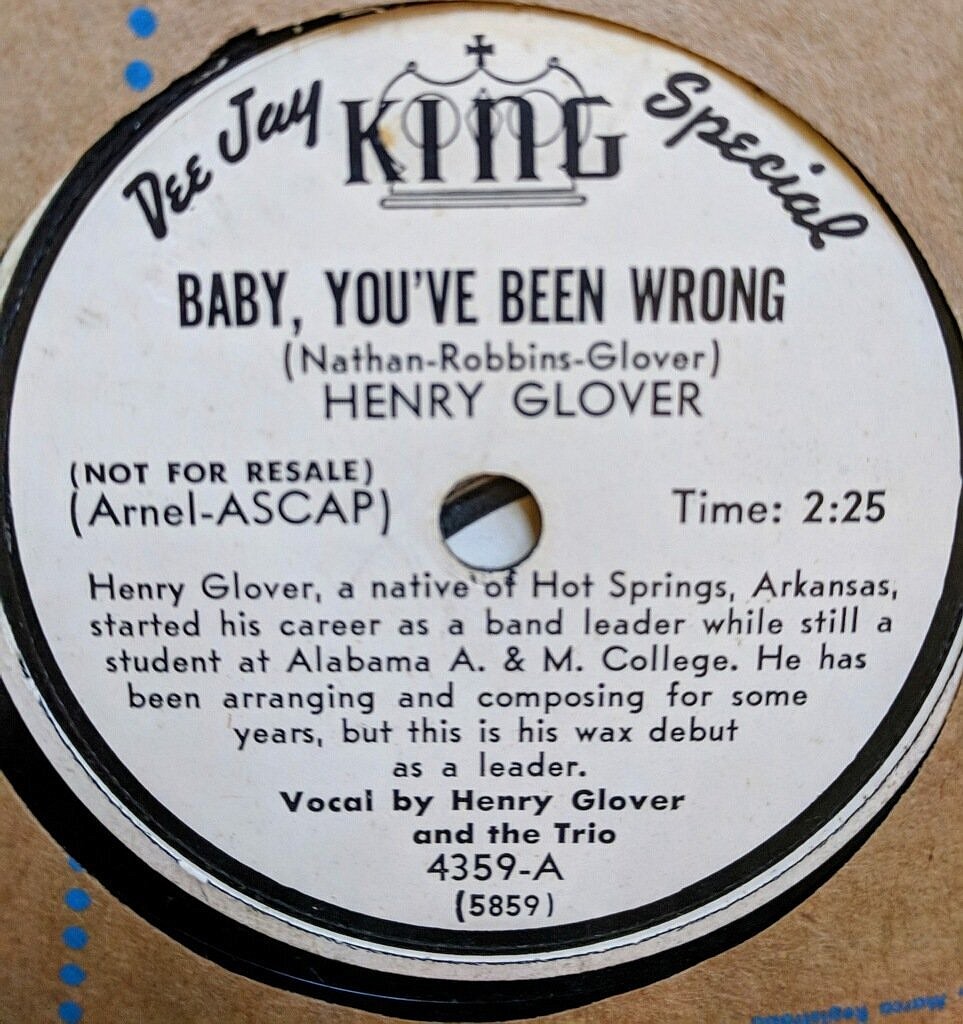