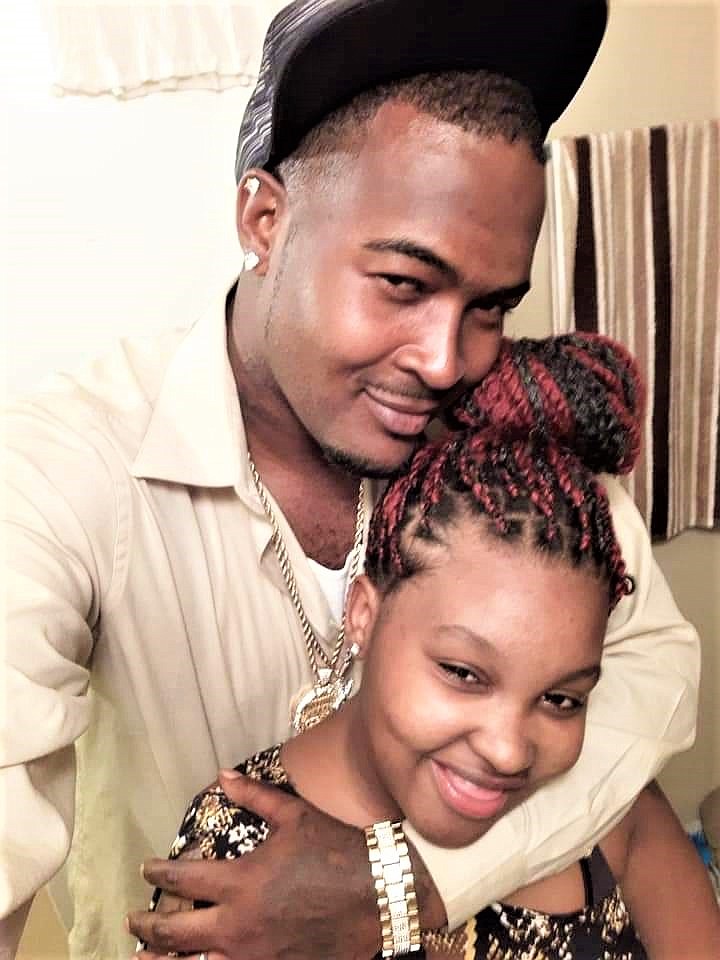 The city of Strong will host an event Saturday to celebrate community pride and commemorate the life of one its own that was lost earlier this year.

The Strong Appreciation Day and Stop the Violence Event is set from noon until 4 p.m. Saturday in Strong City Park.

In addition to boosting community spirit in the town that has a population of just over 500 and anchors the eastern edge of Union County, the event will also honor the memory of the late Tony A. Cole II.

Cole was fatally shot Jan. 30 during an argument with another man in a Strong pool hall.

The ADSTVE comes just four days after Cole’s 30th birthday, which was Tuesday.

An acquaintance of Cole’s, 33-year-old Markeith J. Mitchell, whom Cole had known for only six months, has been charged in the murder and is being held in the Union County jail.

For Sharon Jones, Coles’s mother, the event that has been planned for Saturday serves more than one purpose: to help to keep her son’s memory alive, curb senseless acts of violence and raise awareness about mental health.

Though it has not been confirmed, Jones said she has heard that Mitchell possibly experienced mental health issues and she believes those issues may have played a part in the events that led to the death of her son.

Jones, an El Dorado native who recently relocated to Strong from Little Rock, has also said she has family members who struggle with mental health issues and she wants to bring attention to the need for more resources and support for local families who deal with such issues.

Jones said she had spoken to Strong Mayor Daryell Howard about plans for the commemoration event and was overjoyed when Howard suggested coupling the event with the Appreciation Day that he had already been planning.

The Appreciation Day had been canceled and city officials were working to reschedule it, she said.

“Oh … I feel honored blessed and special. Strong, Arkansas, has shown me so much love. I can’t even explain it,” she said.

“I feel that Strong is a close-knit community who will come together when the time comes. I give Strong a huge shout out!” Jones continued.

Strong city employee Chad Charles, who was also a close friend of Cole’s and is Jones's partner, is hosting the event, which is free and open to the public.

The day will include entertainment, large inflatables and other activities for children and free food, including BBQ and fish plates.

This story has been updated from a previous version to reflect that Jones resides in Strong and has a relationship with Charles.