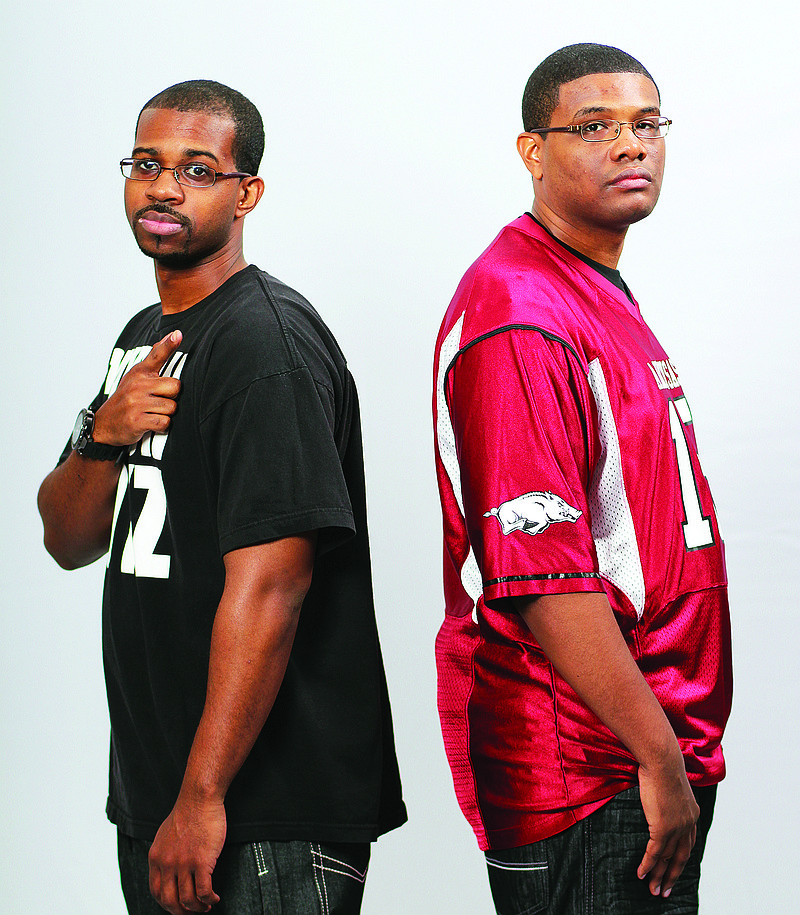 El Dorado-native Christian rappers J2w, right, and Young Deac, have been reaching out to and interviewing Christian hip-hop artists since last December. Their most recent interview was with Camden-native artist Tony Tillman. (Contributed)

Christian hip-hop is a genre with a strong presence in south Arkansas and two local rappers are making an effort to increase its visibility and influence.

Starting last December, the two began reaching out to other Christian rappers for interviews, which are then posted to J2W’s Soundcloud and ReverbNation pages.

Jonathan Wofford said he and his brother reach out to interview musicians who inspire them and have the potential to inspire others.

“We believe that the artists we bring on [are] an influence to us and will be to the younger generation and those young at heart,” Wofford said.

Last Sunday, J2W and Young Deac teamed up to interview Tony Tillman, a Camden native and “pioneer in Christian rap,” according to Jonathan Wofford. 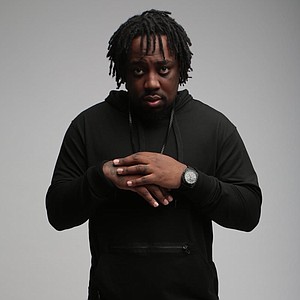 In the interview, the Wofford brothers speak with Tillman about his origins in Camden, the similarities and differences of his current home, Nashville, with El Dorado and Camden and his music career.

Jonathan Wofford said he and his brother relished the opportunity to speak with Tillman.

[Tillman] is an inspiration to many in Arkansas, including me. I have always wanted to work with Tony and so I feel blessed now being able to do so. God has answered my prayers working with him and other artists,” Wofford said.

Tillman started out as a rapper under the name Brothatone.

He explains during the interview how his practice of writing poetry combined with his Christian faith to begin his transformation into a Christian hip-hop artist.

“I used to write poems… After I became a believer, I started to think rap was evil… I resorted to writing poems, and the more I read the Bible and started to learn, it started turning to melodies and eventually turning to raps,” Tillman said.

The conversation covers Tillman’s thoughts on working with other artists, the current status of his career and even El Dorado versus Camden sports rivalries.

Tillman explains during the interview that Mic Check was composed in part from songs he’d previously released on mixtapes.

Tillman has made no secret of his south Arkansas origins in his recording career; his most recent album was titled Camden and was released in 2015.

Camden peaked at number 10 on the Billboard Top Christian Albums chart and number eight on the Top Heatseekers chart.

The album functions in part as Tillman’s autobiography, featuring songs about his hometown and the struggles of his early life.

J2W and Young Deac’s other interviews include Christian recording artists such as Murk and !ne Chance.

News and previews for upcoming interviews can be found on both of the brothers’ Facebook pages, Jonathan Wofford said.