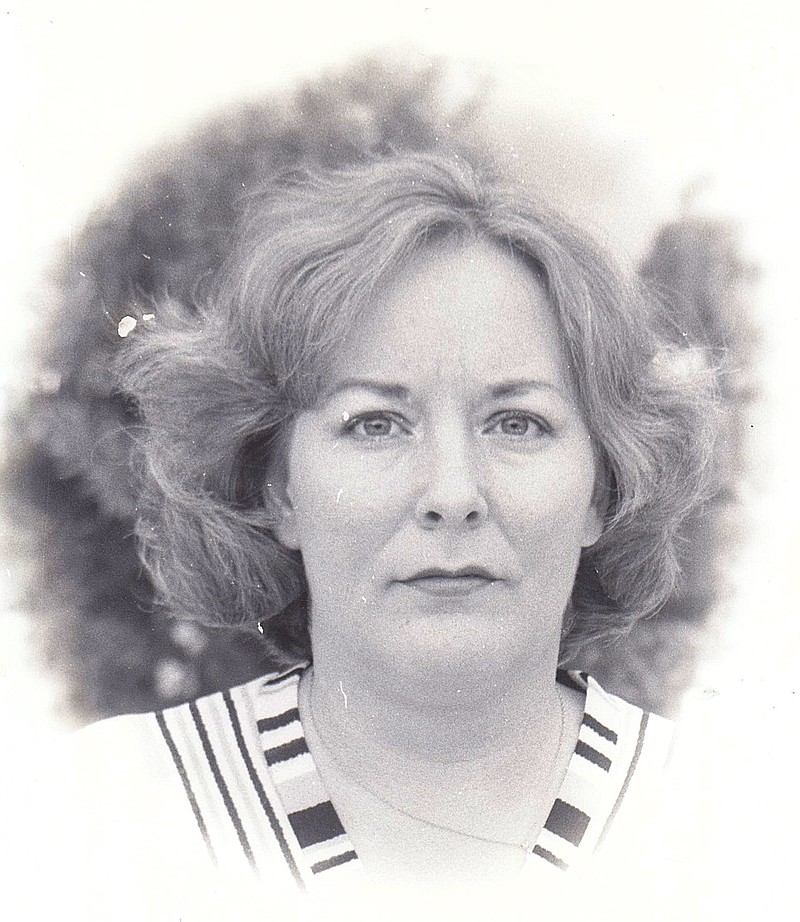 It is with great sadness that the family of Linda Hall Jones announces her passing on Sunday, March 14, 2021 in Melbourne, FL, after a brief illness. Linda was born on February 12, 1941 in Wesson, AR, at her grandparents, Anne and Pete Goza’s farmhouse to her parents, Marjorie Goza and Jesse Lavelle Hall of Junction City, AR.

Linda graduated from Junction City High School in 1959. She was employed at Lion Oil Company in El Dorado, AR. She moved to St. Louis, MO, in 1961 where she was employed by Monsanto Co. She married her longtime sweetheart, Don Jones, of Strong, AR at the Chapel of the Bells in Las Vegas, NV, on May 26, 1967. They moved to St. Charles, MO in 1971. In 1973, Linda and Don relocated to Melbourne, FL, where Don accepted employment with Harris Corporation, and Linda attended college and earned her Bachelor of Science degree from Rollins College in Winterpark, FL and her MBA from Stetson University in Deland, FL. She was employed at Harris Corporation until her retirement in 1984.

To celebrate her retirement she went on a tour of Europe with her friend Myrna which she enjoyed immensely. After her retirement she pursued her hobbies of stained glass making, ceramics, still life and portrait painting. She also wrote her memoir, compiled a family cookbook and researched her family’s genealogy. She was a very intelligent person and a voracious reader. She was a beloved wife, daughter, sister and aunt and will be greatly missed.

A funeral service will be held Wednesday, March 24, 2021 at 2pm at Young’s Funeral Directors in El Dorado, AR, with her nephew, Ronnie Lowery officiating with visitation an hour prior. Interment will be at Roselawn Cemetery in Junction City, AR.